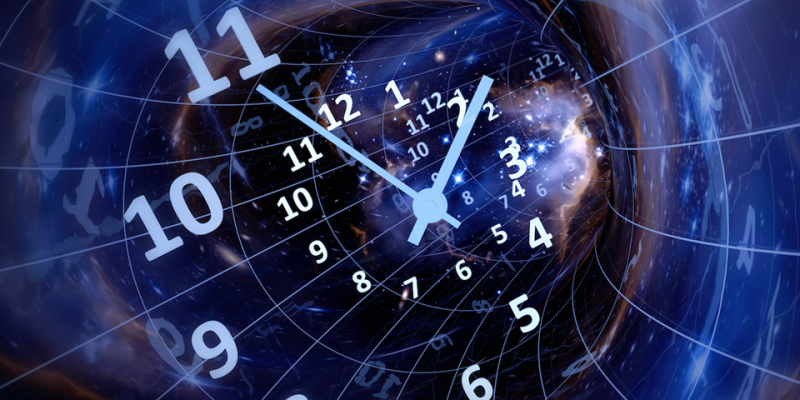 Hurry up eager beavers! Get ready with your bags to explore infinity. 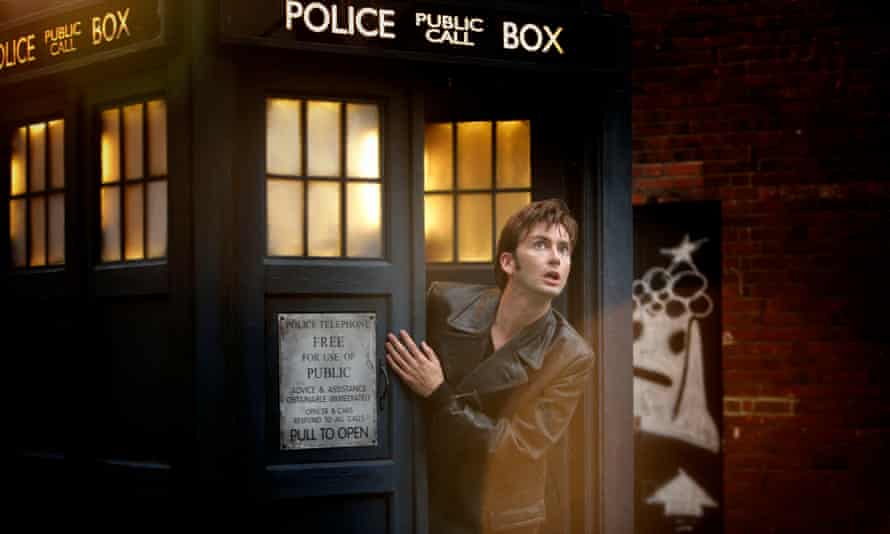 It’s a hard time for us to set out on a journey exploring this vast world. Despite this, we can’t fully console ourselves that there will be a better tomorrow. What if the sun doesn’t rise or if the Earth stops rotating. All shadows of the future really won’t affect us, while enjoying the present moment to its fullest. But receiving a golden ticket to cure the past and to foresee the future will surely revamp the human mind.

Can we travel across time?

For now, the answer is YES, you can. And still, you might be doing it. Mourning over our actions in the past and musing about fortune, is a kind of travel to the past and future. But here, this is not the case.

Travelling beyond time was a popular thought for centuries. History itself regards that there were various instances in which one disappears at a particular time and comes off after a long time, confessing that they had travelled to a miscellaneous world. One of the ancient time travellers from India is depicted in Mahabharata, a King named Raivata Kakudmi. He conceded that he went to heaven and met Brahma, the creator, and when he returned, many years were gone on Earth.

Today, the Science community has given rise to a modified version of time travel. The concept is purely hypothetical. It was only after Einstein proposed the general theory of relativity, the true notion of space and time was popularised and then the idea of time travel emerged. In fantasy, Einstein turned on a time machine. From then time came to be a dimension along with space.

Although the endless curiosity of the human brain never gave up on it. When it comes to fiction, Charles Dickens’s ‘A Christmas Carol’, put on the spark, which was followed by Edward Mitchell’s ‘The clock that went backwards. Both portray a made-up time travel adventure. The vast catalogue in Wikipedia is an example that homo sapiens are getting a kick out of imaginary verve.

The same is the case with sci-fi movies. From Back to the future by Robert Zemeckis to Interstellar by Christopher Nolan, a diversified form of time travel was defined. Latest of the time Tenet furthermore showcased human art. Apart from these various Television series, Star Trek and Cosmos also fascinated us.

If you are fast enough to complete all your chores, time will pause for you. That is time is being dilated than actual time. The same happens to the clock in an aeroplane which moves according to the rotation of the earth. The clock gets slower and slower than the one on earth.

A second per second is being dilated than real-time. Merely a tiny fluctuation from actual time is noticed, yet a significant deviation from real-time is visible while the velocity approaches the speed of light. This is the reason why Einstein asserted that none of the objects can travel with a velocity equal to or more than the velocity of light.

In the case of astronomers on the International Space Station, staying for a year or so, this deviation of time is a great deal. If you have a twin, who is an astronomer probing through space with a spaceship speeding at a velocity less than the speed of light,  after a period of 10 or 20 years on reaching the earth, he will look much more youthful than you. And this happening is termed the twin paradox. It’s a bit tragic, right?

The same thing happened to Mark Kelly and Scott Kelly, NASA astronomers, one spending a year in space and one on Earth. However, the one that spends a year on the ISS, got much older than the other one on Earth. The scientific community was astonished by this fact, which contradicts Einstein’s theory of relativity. But it was later proven to be the fact that it is the extreme conditions in the space station that made the twin brother in space, age.

Science insists that there are odds for us to travel to the future. Taking off the trek to our nearest star Proxima Centauri will take 73,000 years, travelling with a velocity nearly equal to the velocity of light.

This infers that you are travelling to the future, leaving earth behind, and the era you return, likely our planet may wither.

It specifies that travel to the past is absurd. But yes, there is a certain extent to which you can get to your past. The weird notions of fetching you to your past and enjoying the instant are tremendous. For all who took off to fix your past, it’s grim, as per Novikov-self consistency theory. All that ensued in the past will prevail and is predetermined. So for this time traveller, it’s possible to observe what is going on neither altering nor fixing it. The Free Will of humankind is being challenged here.

Yet there is another theory named alternate universe theory, in which you can alter the events in the past, which eventually guide you to a distinct universe and altered occurrences. In this, there are chances that you are apt to be in another universe or so.

Well-known theoretical physicist, Stephen Hawking in his book ‘Black holes and Baby universes’ quoted that “The best evidence we have that time travel is not possible, and never will be, is that we have not been invaded by hordes of tourists from the future.”

Seems like pretty much to laugh at, but there is something to think about.

Time travel is possible if and only if the velocity of light is attained. Currently, scientists are on the brink of detecting an elementary particle that can travel faster than light. This purely hypothetical particle is named as Tachyons. Its existence is not ascertained, as it’s problematic to detect. These are stimulated using the high energy accelerator, Large Hadron Collider in CERN, Geneva.

The stunning mysteries of black holes entail the unusual behaviour of gravity inside it. The existence of singularity and curvature of space-time concurrently evolves into a problematic dilemma. Even the light cannot escape from it. Yet the particles faster than light escape black holes and gradually they shrink. One day it will disappear leaving behind all the stuff it swallowed.  Nobody had ever fallen into a black hole, apart from sci-fi movies. So that it’s solely mysterious to comprehend where the black holes reach out.

Furthermore, Wormholes are hypothetical tunnels connecting our home galaxy to another. It will reach out to the desired galaxy in a short time. The behaviour of curved space-time prevails here, leading to complex disasters.

For travelling through wormholes the entire universe curls, bringing together two galaxies up and down. Although these are compatible with Einstein’s theory, like black holes no one has ever gone through it.

Once the presence of high-velocity particles is resolved, we are heading to explore the future. Setting an excursion of the universe through wormholes and black holes.

Unveiling the dilemmas in time travel simplifies our journey for inspecting Super-Earths or Earth 2.0s. Numerous star systems bearing habitable exoplanets are there in our universe.  Fleeing out of our planet, probing for greener pastures had become a crucial need, for the existence of humanity.

Holdup, travelling time with a time machine is not as straightforward as you think. Before that I just want you to recall an instance in life. Imagine you are in a room, reading, suddenly the power went off, for a few seconds you can’t see anything. Let’s imagine that the power went on at the same instant. You feel like a bright source of light getting into your eyes and you can’t comfortably open it. For a few seconds, there will be some distractions to our eyes.

I do feel like this, a bit uneasy, right!

This shows light is reaching a faster rate, imagine light from the sun reaching Earth in 8 minutes. This is how light travels.

For time travel to be possible, we need to travel faster than light. Can’t dream of it, right!  Still, chill up, science is striving hard to create a better understanding of time travel and time machines and will give rise to your dreams of travelling across time safely and with much ease.

In this way, travel to the past and future is imminent. Fabrication of time machines, regardless of fruitful theories, is worthwhile. It’s assured that within 50 years, humans will colonize Mars. After that search begins for an Earth-like world, which will be possible in 100 years. Certainly, the knick-knack of the human brain will never end. Scouring for questions and probing for answers is our incredible stamina.

So If you time travelled to the past and came across Einstein, say our regards to him.

Suggested Reading: Will the Earth Survive for the Next 1 million years?