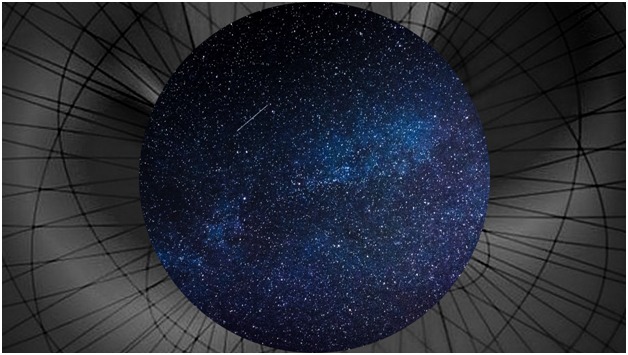 The meaning of the title

The question is, in fact, kind of an umbrella question which branches into these equally provocative questions like – Is there a limit to what’s out there? Is it finite or infinite? Does humanity have the capability to cross that boundary to the universe? And when will that be? Is there even an answer to that question?

Quick answer: We don’t know yet.

The long answer is what I bet, most of you came here looking for, and which follows ahead, as this will cover the question posed above and also what might arise in your mind along the way, you might want to stick around till the end. Let’s talk about what do we know first.

What we already know

We know that our universe is made up of 3 dimensions of space and one dimension of time (travelling in the forward direction eternally). Must clarify, the preceding statement was made based on our day to day basic scale, string theory people can calm down. It came into existence about 13.8 billion years ago; its birth is by far best explained by ‘The Big Bang model’.

Since the so-called ‘Big Bang’, many things have happened, the formation of atoms, hydrogen, stars, galaxies, other elements, planetary systems, and the evolution of something called life on one of these planets, revolving around an average-sized star, our sun.

This novel ‘life’ in our universe took about 3.5 billion years to evolve into intelligent beings (some humans apparently) who have been around for about 100,000 years and are now trying to understand the universe. So far, so good.

If we were to compress the time from the big bang to today into a year and let’s say the big bang happened on 1st January 00:00 hrs, urban humans would not have been in existence before 31st December 23:56 hrs. It has been 4 mins of humanity on the yearly calendar of our universe. As a matter of fact, on that scale, even dinosaurs have lived for about 4.5 days before 29th December. 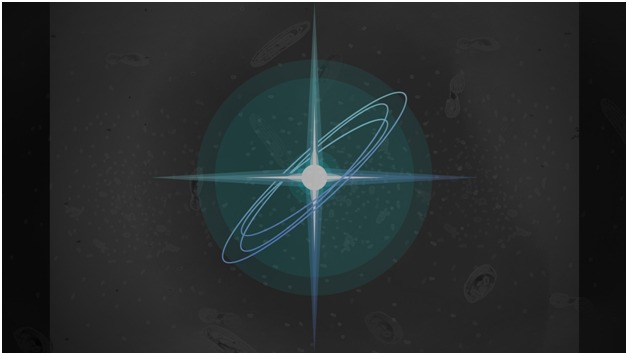 About ‘The Big Bang’

Few of these intelligent beings cumulatively framed this concept that our universe came into existence when space-time stretched from a single infinitely dense point called the singularity, producing a ‘bang’ in layman terms. Refrain from calling it an ‘explosion’ because it was not; it was just space-time stretching rapidly into itself.

The universe expanded from the size of a football to billions of kilometres in 0.000000009 seconds in a process called ‘Inflation’, and since then, our universe has been expanding. We know that for a fact because our telescopes have observed it.

A little thinking will make it obvious that since light takes a finite amount of time to travel, the farther we look into space, the older we look through time. So scientists set up their telescopes to look as far as they could to see if they could find the remnants of this big bang, and they did, the cosmic microwave background radiation.

They found this radiation enclosing our bubble of the universe out of which nothing could be observed and named this bubble ‘The Observable Universe’. So technically speaking, ‘The Edge Of Space’ is calculated to be about 46 billion light-years away from us. 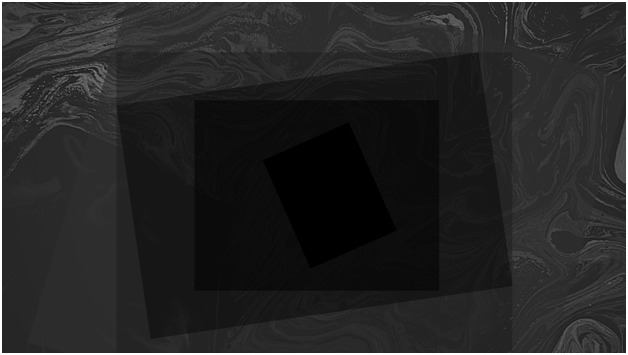 These extra 32.2 billion light-years came into our ‘observable’ bubble due to the expansion of space and especially the way it is expanding. It’s not just a sheet getting stretched linearly everywhere. The rate of expansion of space is accelerating as we go farther, and I’m talking astronomical distances.

But what’s accelerated this expansion, as most of you reading this might already possess the knowledge of its Dark Energy, contributing about 68.3% of the stuff to our universe. This mysterious thing fills the void 14 times more than normal matter does. Its composition, structure, source and demise are still being researched.

We now know that its effect is more strongly (enough to overcome gravitational force) felt at huge distances. Our Milkyway is a part of the Laniakea Supercluster, which contains about 100,000 more galaxies in many smaller clusters, all weekly bound by gravity to form this one supercluster. It is where gravity loses its battle to dark energy, meaning given the most idealistic and exponential growth of humanity’s advancement.

Even if we become a type 3 civilisation (advance enough to colonise a galaxy) in a few hundred thousand years, have enough resources to reach a speed comparable to the speed of light, we will never be able to explore anything beyond our supercluster. The rest of the universe would have expanded beyond and faster than the reach of the speed of light.

Hopefully, our 3000th successor (If we will not go extinct before that) will stand in their spacecraft at the edge of our supercluster, looking at the complete and terrifying void filled with darkness. Their measurement devices are all in vain because they were born too late to explore most of the universe, lesser than what we can observe now. 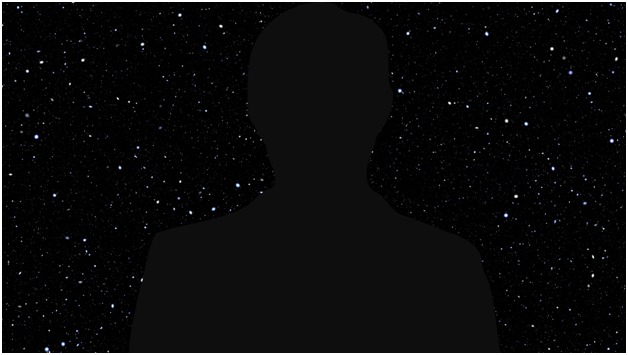 Does this mean the demise of humanity?

Probably. Suppose the Laniakea Supercluster is the farthest we can explore. In that case, there will be a time when our civilisation will reach a tipping point, a population too huge for the limited resources. A problem which we are facing now as well but on a smaller scale.

Much like how in another 4 billion years, we will have to move our civilisation to some other planet as our beloved earth will be swallowed when the sun grows beyond the earth’s orbit towards the end of its life. It is a given that if humanity has to survive, space travel and colonisation is a must.

However, there is one way we can make going beyond our supercluster work, and that is to understand somehow how to manipulate space-time’s fabric. Mind you, we are really far away from that, but if we could achieve this before that ‘tipping point’ arrives, then there’s some hope, perhaps.

The first step to manipulate space-time is to understand it completely, more importantly, solving the biggest question in all of the physics, have a unified theory for our universe, combining quantum mechanics with Einstein’s relativity, ‘The Theory of Everything.’

Once we solve that, numerous possibilities open up that even allow faster than light travel like warp drive, wormholes, travelling using quantum entanglement, which does not violate any laws of physics but takes advantage of the nature of space-time and provides us with a way to manipulate it.

All this is expected with a lot of conditions and assumptions that we are considering to be true. Like we will not deliberately destroy humanity with nuclear war, or perhaps a lethal asteroid collision will not take place. That somehow humanity will find a way to avoid all extinction scenarios.

And here’s the thing though, not only is solving the mysteries of the universe unfathomably difficult but also, even if we did make it to the farthest reaches of our universe, everything has to end. Laws of entropy demands that one day about a year from now, our universe hence, humanity will come to an end. How will be a question for another article, perhaps?

So the quick answer was, in fact, correct? Yes, since all of these ideas and theories are based on mere assumptions and no one can actually predict the future, not even the universe itself (a topic for some other time) can, we simply don’t know. For now, our edge for physical observation is limited to our supercluster, but who has to say.

Maybe theoretically, someday we may reach this universe’s edge and in further future, even practically. We have left with us now the knowledge we have so far and what we choose to make of it. In conclusion, we are now alive in the best time to explore this universe at least and should be grateful for it.

Are there Aliens? Experts answers are amazing