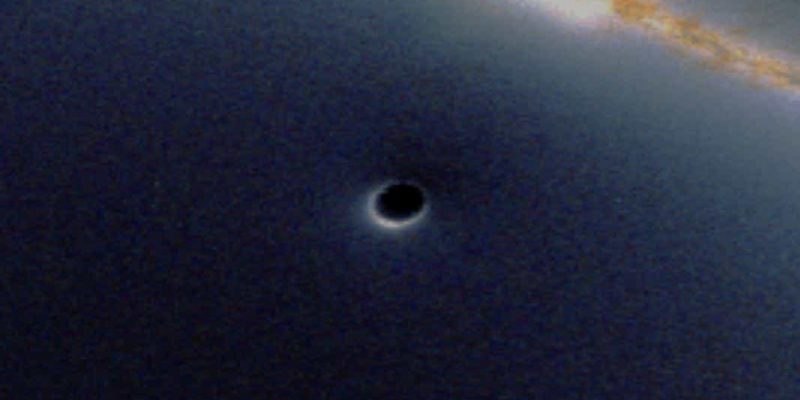 Scientists observe light bending from behind a Black Hole for the first time, confirming Einstein’s theory.

Einstein was a badass! The theory which he had predicted in the 20th century, proved to be true practically. Any kind of mathematical equation needs to be proved experimentally and that is where Science is known for. Science comes through questioning, and that it is the most fundamental part of it.

Black holes as we know them, are the cosmic objects known to be existing in almost at the center of every galaxy. Our own home galaxy contains a supermassive black hole at its center named “Sagittarius A*”. It is a massive monster with a mass of almost 3 million times the mass of our sun.

Gravity depends on the mass of an object, the more massive the object is, the most gravitational potent it becomes. That’s why black holes are the powerhouse of Gravitational force. The gravitational field of a Blackhole is so strong that nothing can escape it ,not even light.

Black holes are the result of a collapse of a massive star under its own gravity. A black hole grows by absorbing material from other stars and suck it. In this way, a black hole grows and even they collide and merge with other black holes and in the process, they become supermassive in nature. 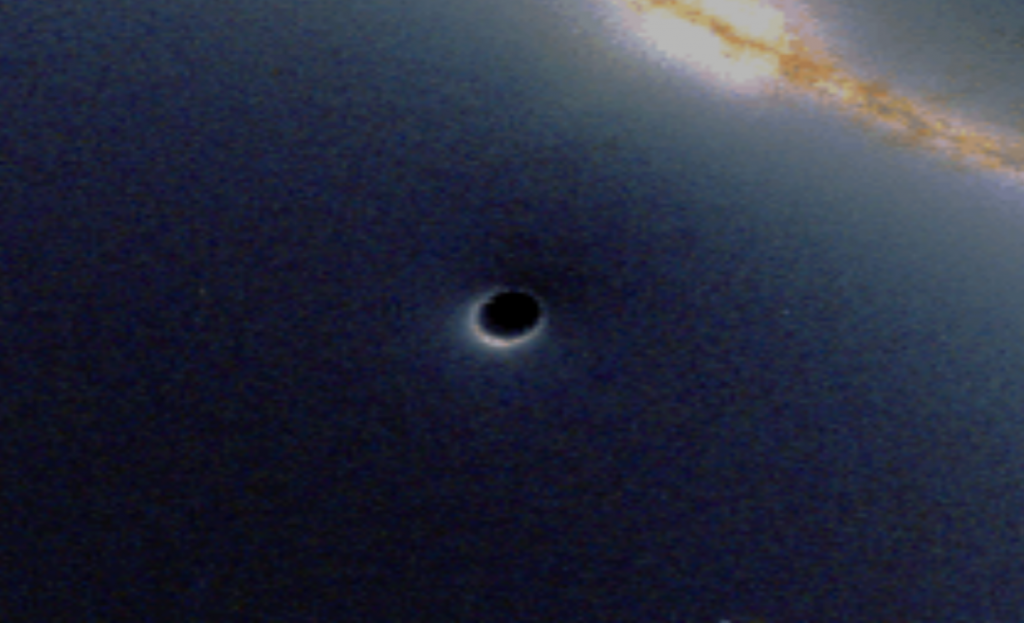 For the first time ever, Scientists have directly observed light bending from behind a black hole. Albert Einstein,predicted it in his theory of General Relativity.

“Any light that goes into that black hole doesn’t come out, so we shouldn’t be able to see anything that’s behind the black hole,” said Stanford University astrophysicist Dan Wilkins, who made the observation, in a news release.

“The reason we can see that is because that black hole is warping space, bending light and twisting magnetic fields around itself.”

Wilkins and his team from Netharlands and Canada published their findings in the Nature journal. For this discovery which was unintentional, scientists used NASA’s NuSTAR telescope and the European Space Angency’s XMM-Newton telescope to observe a black hole in centre of the galaxy I Zwicky 1, which is located 800 million light-years away. It simply means that light took almost 800 million years to hit our telescopes.

Through a telescope Wilkins observed a bright X ray flare that was shortly followed by smaller Xray flares that came a little bit of different colours.

The researchers then concluded that the secondary smaller xray flares had actually bent around from behind the black hole. But the question that arises here is that how can black holes bend light around them?

This intense heat causes the particles to lose electrons and become magnetically charged before turning into plasma. But the strength of the black holes is so strong that it disrupts the formation of the magnetic field which is the result X-ray flares appear. Still researchers are trying to figure out how the corona can produce these powerful Xrays.

Without visual representations, it is impossible to describe and grasp most scientific information and principles, including animal and plant structures and appearances, the shadow principles, the motor mechanism, and the structures of atoms and molecules.

The depiction of the public was slightly different from the features of scientists in the movie “Interstellar.” Some key black hole characteristics (e.g. Doppler asymmetry) have been eliminated and the black hole has been depicted to give the nonspecialist a recognisable picture.

The general public and scientists are in the midst of teachers. Therefore, it is important to debate what features may be eliminated and maintained for students in the visualisation.

In addition to understanding and memorising scientific topics, visual representations may also be utilised to grasp the essence of science and the features of scientific rationale In particular, as it is difficult to perceive people’s direct black troubles, it will help encourage real scientific literacy by understanding the efforts made by scientist and the methods employed to visualise the black troubles, as well as the growth of science.

Still researchers are trying to figure out how the corona can produce these powerful Xrays.

Hope you enjoyed the article as much as I tried to explain you in simple terms.

Suggested reading 1: A Swarm of Black Holes at Our Galaxy

Suggested reading 2: Can a White Hole turn into a Black Hole and vice-versa?