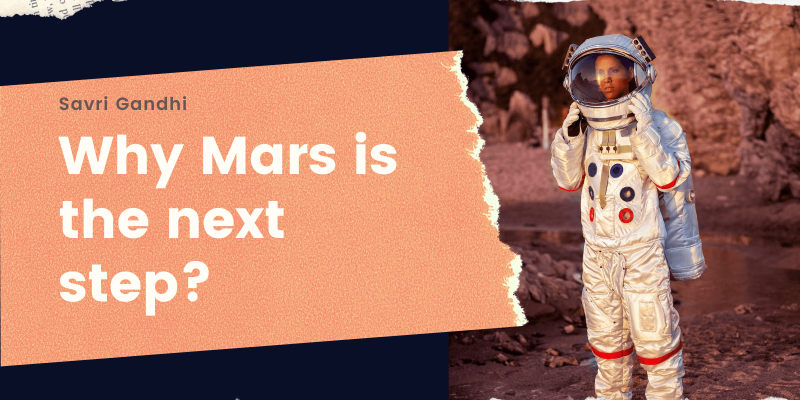 We have been hearing for a while that the next step of space exploration is the exploration of Mars. With the conquest of the Moon more than 50 years ago, major space agencies have set their eyes on sending human beings to Mars. NASA has even announced the Artemis Program in 2024 that will serve as a beta test for future Mars Mission.

The question however remains why was Mars chosen to be the next milestone for humans in space. What is the reason that the space industry is willing to invest billions of dollars to travel and explore Mars with a possibility of a settlement in the future.

Since the 70’s, Mars has been more explored than any other planet or celestial body in our Solar System as indicated in fig 1.

The primary reason that people believe – supports Mars travel, is Mars’s proximity. Contrary to popular beliefs, Venus is closer to Earth than Mars is ie. Mars is not our nearest neighbor. However, the possibility of sending humans to Venus is extremely low owing to it’s average surface temperature of 460°C and an atmospheric pressure about 80 times that experienced at sea level on Earth.

Compared to Venus, Mars offers much milder conditions of living, having a surface temperature of -60°C and a gravity force about 40% of what we have on Earth, which humans can adjust too.

One of the primary reasons that scientists have stated to target Mars has been the alleged presence of water on the surface. Evidence in the form of ridges and valleys observed by satellites have led scientists to believe that liquid water existed on the surface of Mars about 3.7 billion years ago. Over the course of time, the water evaporated owing to volcanic activity, while some of it is said to have been absorbed by the rocks on the surface

But why is finding water such a huge factor in favor of Mars exploration?Throughout human evolution, it is an observed fact that wherever water exists in the liquid state, some form of life thrives in that particular region. Using this analogy, if we are able to successfully find a living thing on the Martian surface, that would be a game changer! We might be finally able to answer the age old question of are we alone in the Universe!

Another great reason to go to Mars is simply the challenge that Mars offers. In the 1960’s, with the onset of the Space Race to reach the Moon, humanity witnessed some of the greatest strides in Science, Technology and Engineering. The challenge of Mars is much harder because of the orbital alignment and prolonged periods of isolation in micro-gravity. Developing technologies to get to Mars will definitely help in development of intellectual capital of the entire world.

Whether you are convinced or not, Mars is the next step. With development of Moon Missions to prepare for Mars by NASA and development of StarShips by SpaceX, setting foot on the Martian surface and even developing a colony, might not be as far away as you think!

Nanotechnology: A Frontier in Space Exploration