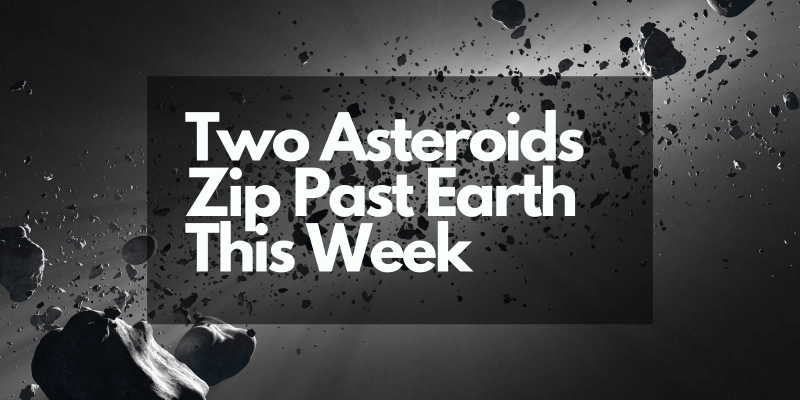 On September 14, 2020, two asteroids come very close without creating any threat to the blue planet

Italy’s Virtual Telescope Project captured the images of both the space rocks and also hosted a live stream for this event.

Everyday space bombards us with around 100 tons of dust and sands. Car sized asteroids make it to our atmosphere about once a year. They burn up in the mesosphere, never reaching the earth’s surface. The massive 10 km wide life-threatening rocks like the one that wiped out all the dinosaurs, don’t come back too often maybe once every few million years. Then once we do have to worry about are the asteroids with the size of the football field. That makes it to the earth’s surface. The good thing is we have an atmosphere to protect us from most of the asteroids, and NASA to keep eye on all the space rocks flying around us. The bad thing is it’s sometimes hard to detect the incoming rock until it’s too late.