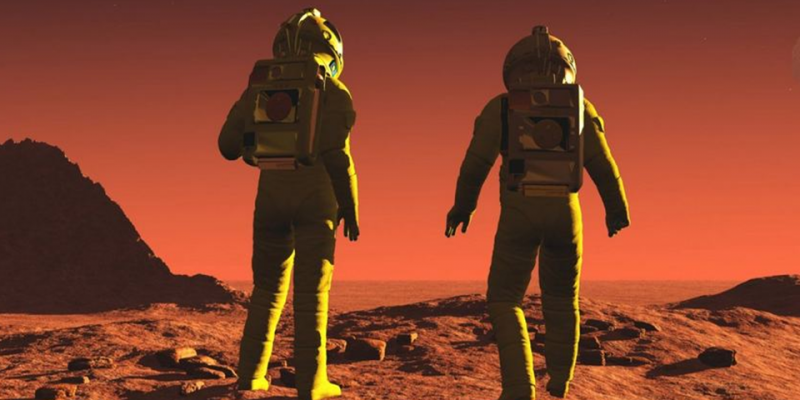 Humans at Mars – isn’t it fascinating?

At a recent space conference in Russia, Wang Xiaojun (the head of the state-owned china academy of launch vehicle technology) said, “In over a decade, China is planning to send its first crewed mission to Mars”.

This mission is a part of a long-term plan to build a permanent inhabitant base on the red planet and extract its resources. By this, China will be the first country to do this and is being a competitor to NASA, SpaceX, and other prominent organizations.

On the success of China’s tianwen, the first planetary mission to orbit, land, and see a rover disembark on Mars in just one complete mission, Mr Wang declared its nation’s three-step plan of sending humans to Red planet. According to the press release, on GLEX 2021 (Global Space Exploration Conference), Wang announced, “The Space Transportation System Of Human Mars Exploration”.

These three stages are scheduled for 2033, 2035, and the academy is also planning 2037 and further additional missions for 2041-2045. China needs to plan and develop a technology that would help the astronauts to come back to Earth.

Wang added, “To achieve a roundtrip to Mars with a flight time of 100 days, the spacecraft would have to tap energy released from nuclear reactions in the form of heat and electricity in addition to traditional chemical propellants is being considered as the prime option”. 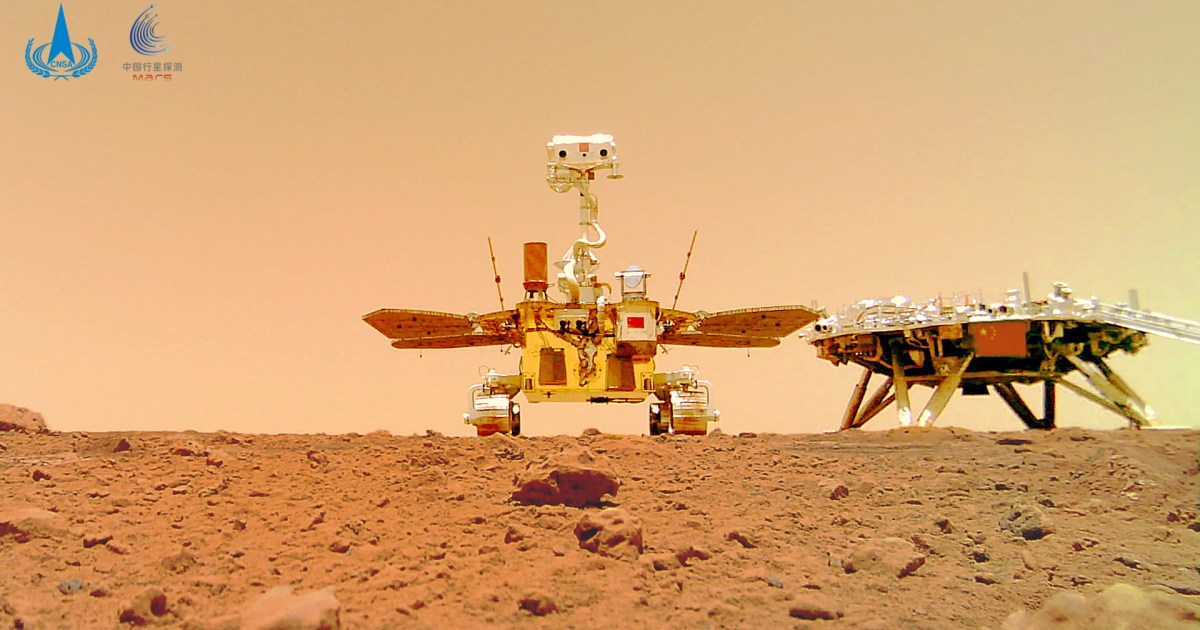 Are you thinking about sky ladders as the ones we usually have in our homes? – Actually, it is different. Let’s find out how?

“Sky Ladder” is a delivery system made up of carbon nanotubes and currently under development, designed in addition to nuclear reaction systems for reducing the scale or cost of the future probe and transport missions to Mars.

The sky ladder will be like a space elevator system that builds a vertical transport connecting a planet surface to orbital altitudes either on Earth or on the Moon. The thing is, the kind of technical skills needed may not simply exist yet.

There is an illustration of a sky ladder system that has been mentioned in the Xinhua Global Service report back in April 2021, which depicts a crewed or cargo space capsule, a carbon nanotube like a “ladder” which is towards a space station from where it is launched once more to explore deep space.

But the capsule can also be a landing stage with a second lunar space station and then can be carried down with another ladder to the Moon’s surface.

This system is planned to use as it is supposed to cut down financial outlay to just four percent of the current cost claim by China. Both China and Russia were fascinated by this system and announced a joint plan to develop a lunar base.

China has also announced its further plans to explore distant asteroids and craft a mission to study the Jovian system and launch almost in the same year in the press.

China is all geared up for its forthcoming expansion in space and ready for healthy competition with other aerospace organizations of other countries.

Eye of the Universe

No privately held company has ever launched humans into space before. That’s what we believed ...
By Anjaly Thomas
May 7, 2021