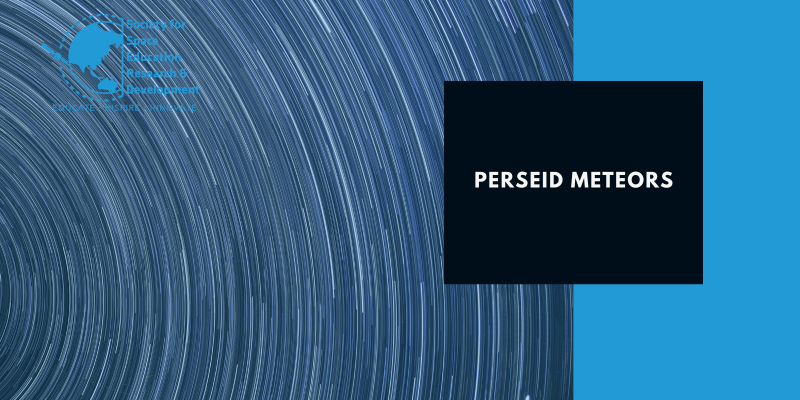 Heads up! everyone for the best light show of the year…

During the entire year our mother earth puts on light shows with meteor showers that streak the sky but Perseids are considered the best shower of the year and they’re happening now. The Perseids are expected to last from July to late August this year with a peak in August around 9-13. This shower showcases very fast extra bright meteors that leave long weeks of light and color behind them as they dash across the sky at a velocity of 37 miles per second.

What is a meteor shower?

They light up the sky and fall towards earth at speeds 32 times faster than a speeding bullet. Meteor showers have been mesmerizing us for centuries. A meteor shower occurs when the tail of interplanetary debris like the one left behind by comets or asteroids enters the earth atmosphere. The interplanetary debris is mostly made up of space rocks also called meteoroids.

As the meteoroids fall towards earth, they produce drag throughout the rock this causes the meteoroids to heat up the streak of intense light we see is the hot air left behind the burning rock when earth encounters many meteoroids at once we call it a meteor shower. They are named according to the constellation in which their radiant appears.

The meteor shower associated with comet 109P/Swift – Tuttle is the Perseids meteor shower. comet 109P/Swift – Tuttle is one of the largest objects known to cross paths with the earth.This comet produces gas and dust when it approaches the sun. The collision of dust particles with the atmosphere produces Perseids shooting stars. The most exciting thing about the Perseids is the high rate of activity that is up to 100 meteors per hour.

How to watch the Perseids?

The Perseids, as the name implies, appear to originate from the constellation of Perseus. If you trace back the path of all the meteors, they appear to originate from a single point in the sky. That point is called the radiant. You can use the space apps to locate the radiant quickly. It will save a lot of time and will tell you the position of radiant according to your location.For the best view, look a little away from Perseus. Meteor can appear anywhere in the sky but all of them will appear to go away from Perseus.

There is no need of any telescope. Just find a dark place and give your eyes at least 30 mins to adapt to the darkness. Though the meteors will also visible in the evening, consider watching them after midnight.Waning crescent moon will interfere the observation during the second half of the night. If you are lucky, the evening sky might offer you an earth grazer a long, slow, colorful meteor traveling horizontally across the sky. So, are you guys preparing for the Perseids? Remember one thing just be patient and open your eyes wide… you will see them…wishing you a better night sky.