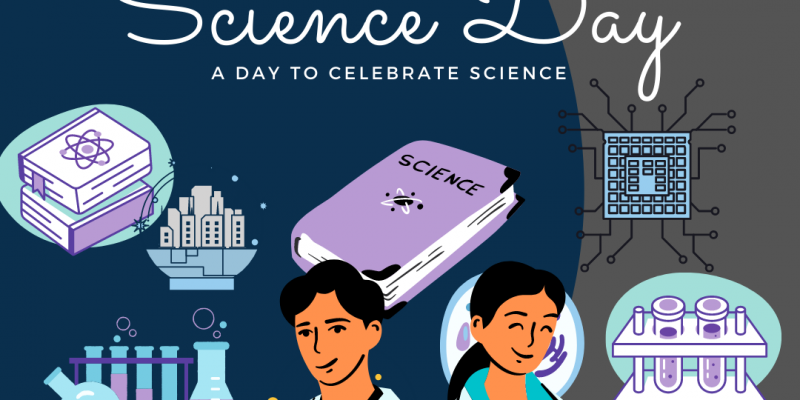 What is the first thing that comes to your mind after listening about February? Many responses will be exams and their preparations, but some people remember this month for 28th February: National Science Day (NSD). But why is this date so important, and what is the reason behind this day? So, let me tell you! 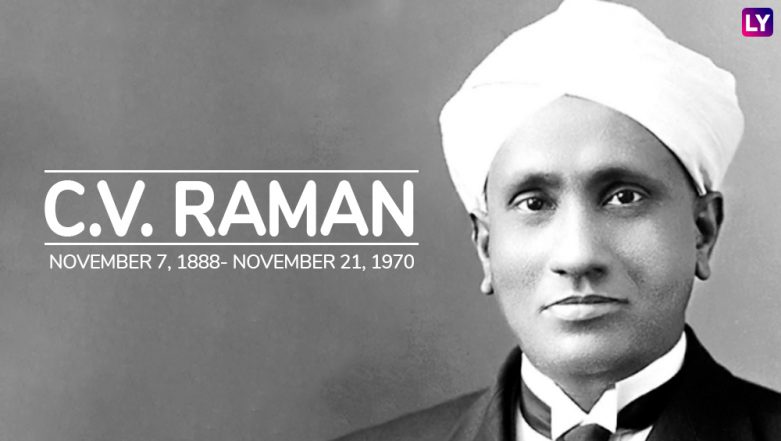 The history behind National Science Day

In 1921, India’s great physicist Sir Chandrashekhar Venkat Raman also known as C.V. Raman went to London to attend The Congress of Universities of the British Empire, Oxford. There, he lectured about his results in optics and acoustic.

While coming back from London to India on the ship, he got stuck with a question, why is the seawater blue in color? He was not convinced with the notion that it is blue due to the color of the sky. So, he investigated this matter with his colleague K.S Krishnan, and published a theory in February 1928, popularly known as the ‘Raman Effect.’ You might be thinking, what is the Raman effect?

What is Raman Effect?

Raman Effect is a change in the wavelength of light when a beam is deflected by the molecules of gas, liquid, and solid. We perform Prism Experiments in our school in which sunlight is passed from one side and prism scatter the sunlight according to different wavelength giving us a rainbow.

Now, to answer why ocean color is blue when the sunlight (Which is white light) falls on the ocean water, it scatters/absorbs all the wavelength of light except blue and reflects this color to our eyes. Similar way, when we see an Apple in the light, it is red because the molecule present in the apple scatter all the wavelengths of light except the red one, which gets reflected in our eyes, and we see a red apple.

Now the question arises where we can use this Raman Effect? It is widely used in almost all branches of science. Raman spectroscopy of different substances enables us to classify them according to their molecule structure.

Raman spectroscopy is the name given by the scientist to implement Raman Effect on a molecule and studied the structure by knowing the molecule’s vibration, rotation, and other states. For this, C.V. Raman became the first Asian to receive Noble Prize in Physics in 1930. He was also awarded Bharat Ratna in 1954.

It is celebrated to discuss all the issues and implement new technologies for development in the field of science. To encourage the people as well as popularize science and technology. To recognize the efforts of individual, public, and private organizations, many Indian scientists and scientific research organizations are awarded for their contribution.

One of the best things about our National Science Day is every year we have different themes for the celebration. For this year 2021, the theme is “Future of STI: Impacts on Education, Skills, and Work”.

Based on the theme, the activities such as S&T exhibitions, popular lectures, and theme-based demonstrations, radio/television programs, slide shows, debates/quiz/essay writing competitions, and other appropriate activities involving the participation of a large number of people, aimed at nurturing scientific temper in them, could be organized.

What we can do this National Science Day?

There have been changes in our lifestyle after the lockdown, we might not be able to celebrate NSD with our fellow mates, but we should remember the purpose of NSD, which is to take stock of the status of science in India.

We are doing great in science and technology. Despite this, there is still a portion of society, which is away from all the development issues. We need to develop technologies and products to benefit all sections of society, including riches and poor. We need to prepare ourselves for future space explorations and habitability in space. 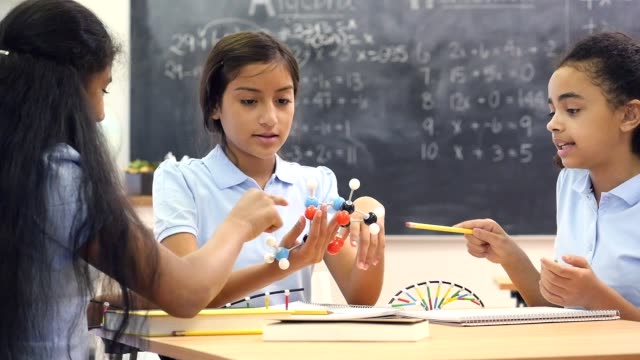 The excitement for science should not be for one day. It is a fluid framework of thinking and reasoning about information. The best way to learn anything is “questioning”.

The more questions you ask yourself related to anything, the more clarity you will have in that thing. Curiosity is the driving force that will help us learn and implement our ideas in Deep space, as there are infinite things to discover even now. After all, science has No Limits!!!

All the stars, planets, and galaxies that can be seen today are less than 4% of the universe. From that 4%, we know very little about it. We don’t even know, is there any other species alive in this universe, or only we are the ones?

The Universe consists of more than 96% of Dark matter, but we don’t know what exactly it is? The same goes for dark energy. We have seen Aliens in many Sci-fi movies but if aliens come on earth someday, do we have any plans to deal with that?

If I only take Earth as a part of the discussion, do we even know about the Earth completely? We have a developed theory, but is that theory accurate? Do we even understand our atmosphere? Why our atmosphere has different temperatures at different heights?

We have many such questions left unanswered and need creative minds like you to start thinking and working in this direction.

Do let us know what you will do this Science Day to make the future better!