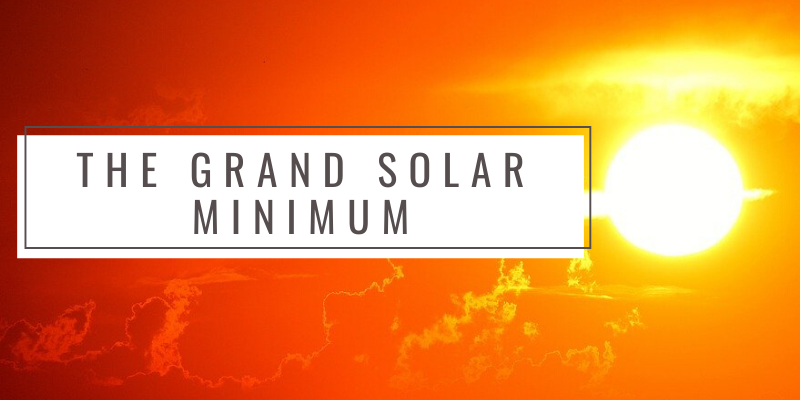 We are all currently in lockdown, and now it seems like the sun has gone into one of its own lockdown – experts believe. The sun is into a state called the ‘solar minimum’ and is about to enter the deepest period of ‘sunshine recession’ as sunspots are virtually not visibly at all. Some reports suggest that it has been almost 100 days this year when the sun has shown zero sunspots.

The National Aeronautics and Space Administration (NASA) had predicted the ‘solar minimum” in a blog article back in 2017.

The solar cycle is a period of about 11 years during which the Sun experiences peaks and lows in activities, with the solar maximum marking the greatest number of sunspots and the solar minimum marking the lowest number. Last December, the National Oceanic and Atmospheric Administration’s (NOAA) Solar Cycle 25 Prediction Panel estimated the next solar minimum would occur around April 2020 (+/- 6 months). This means the Sun is either already at a solar minimum or is about to enter it.

“While intense activity such as sunspots and solar flares subside during solar minimum, that doesn’t mean the sun becomes dull. Solar activity simply changes form. For instance, says Pesnell, “during solar minimum we can see the development of long-lived coronal holes.”

TIMED is a satellite from NASA that monitors infrared emissions from carbon dioxide (CO2) and nitric oxide (NO), these substances play a key role in the energy balance of air 100 to 300 kilometers above our planet’s surface. SABER can assess the thermal state of gas at the very top of the atmosphere-a layer called the thermosphere by measuring the infrared glow of these molecules.

It is said that during solar minimum the thermosphere cools off and is one of the important ways solar minimum can affect our planet.

When thermosphere cools, it shrinks, when this happens the radius of earth’s atmosphere literally decreases. This shrinkage of thermosphere decreases the aerodynamic drag on the satellites present in the low-earth orbit, which is actually good news because less drag extends the satellite’s lifetime. What is bad is it also delays the natural decay of space junk, resulting in a more cluttered environment around earth.

However when it comes to the question that weather this solar minimum is going to affect us by bringing in an ICE AGE, experts say “NO”.

“The reduction in temperature will result in cold weathers on Earth, wet and cold summers, cold and wet winters,” Valentina Zharkhova of the Northumbria University said, according to Express. “We will possibly get big frosts as is happening now in Canada where they see [temperatures] of -50C.”

But the NASA global climate change blog pointed out that Climate Change could be a factor that will prevent this ice age from occurring.

“The warming caused by the greenhouse gas emissions from the human burning of fossil fuels is six times greater than the possible decades-long cooling from a prolonged Grand Solar Minimum,” NASA wrote. “Even if a Grand Solar Minimum were to last a century, global temperatures would continue to warm.”

So, we have our own climate change keeping us warm during the solar minimum. According to NASA “Even if a Grand Solar Minimum were to last a century, global temperatures would continue to warm.”

“Thus, a new Grand Solar Minimum would only serve to offset a few years of warming caused by human activities,”

How 3D printing is key during COVID – 19