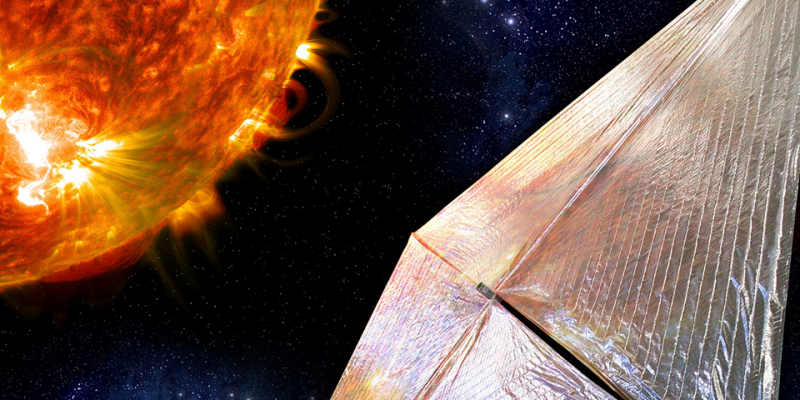 On April 12, the entire space community would have rejoiced “Yuri’s night” to commemorate the incredible milestone achieved in space exploration 64 years ago. Yuri Gagarin became the first human to orbit Earth in Vostok 1. His flight lasted 108 minutes, and Gagarin reached an altitude of 327 kilometers. 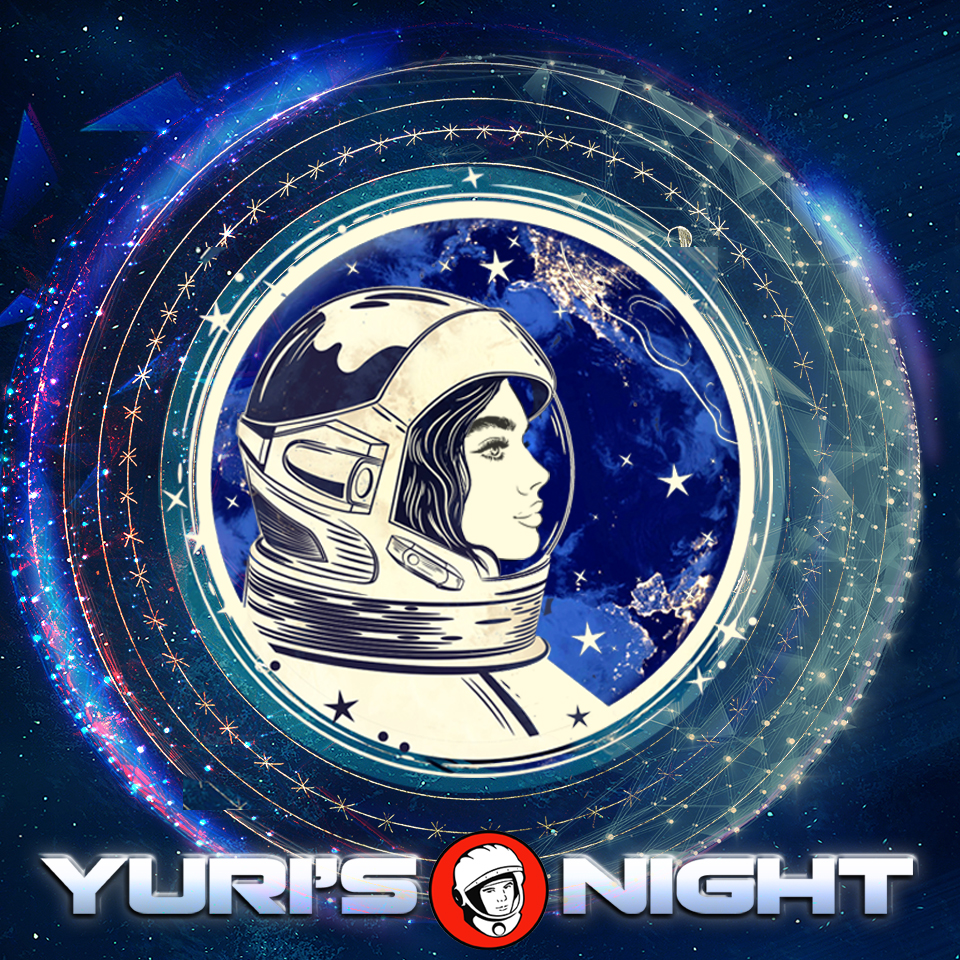 Earth has been the only home to us, and humans have been bound to it their entire history. But, years of space travel and technology developments have shown that humans do not intend to continue this trend in the future. To resay it in the words of Interstellar,

“Mankind was born on Earth. It was never meant to die here”.

A review of earlier space travels has shown enormous developments, which has even resulted in humans standing on the first object beyond Earth, The Moon. For the past 60 years, the mode of travel was with the help of chemical rockets, but to go beyond our solar system and into interstellar space, it will require new groundbreaking technologies.

A new technology that has been developed over the years, which could possibly be an alternative to chemical rockets is solar sailing. So, what is actually solar sailing? – Solar sailing is a revolutionary, yet fascinating way of propelling a spacecraft through space, which has large reflective sails to capture the momentum of light from the Sun and uses it for the movement of the spacecraft.

Solar sailing might seem like a new concept, but the concept dates back to the 1600s to an idea, which Johannes Kepler shared with his friend Galileo Galilei. Almost 400 years ago, German astronomer Johannes Kepler observed comet tails. According to his thoughts, they were being blown by a solar breeze.

This observation inspired him to suggest that ships and sails proper for heavenly air should be fashioned to guide through space. In 1610, he wrote in correspondence with Galileo: “…provide ships or sails adapted to the heavenly breezes, and there will be some who will brave that void.”

Modern technology did provide him a way to propel a solar sail not by means of solar wind or solar breeze but by the force of sunlight itself. So, when did the idea of propelling the solar sail with sunlight come about?

It was also discovered centuries ago, in 1873. James Clerk Maxwell was the first to demonstrate that sunlight exerts a small amount of pressure as photons bounce off a reflective surface, which serves as the basis of all modern solar sail designs.

Working of a Solar Sail

Light is made up of photons. They do not have mass but have momentum, which is used to propel the solar sail. When a photon particle hits on the solar sail made up of reflective surface, the photons bounce back, as demonstrated by James Clerk Maxwell in 1873.

Although these push amount to very little power, since the solar sail is in a vacuum, there is nothing present to oppose its movement. Hence, each push from the photons accelerates the solar sail forward. One would ask how a solar sail would change its direction to remain in its course path.

It is achieved by changing the angle the solar sail is facing the sun, just like adjusting a sail in a sailboat. By angling the sail in the direction of its travel, it can change its direction and remain in its course path. The history of Solar Sailing (Image Credits: the Planetary Society)

The Planetary Society was one of the pioneers in this field during the early 2000s. The planetary society worked on building the first-ever solar sail, the Cosmos 1, which was set to be launched in 2005. However, due to rocket failure, the spacecraft was unable to reach its orbit. Even though the mission was a failure, it prompted other agencies to work on their own solar sails.

The next in the picture was the Japanese Aerospace Exploration Agency (JAXA) who was able to successfully built their solar sail and launch it with their IKAROS spacecraft. They were also able to demonstrate controlled solar sailing, continuing the trend NASA also built their NanoSail-D spacecraft. Over the years, the planetary society was also able to launch their very own solar sail, Light Sail 1.

Solar Sail is definitely a groundbreaking technology but can it really be our ticket to interstellar travel? Every invention has its shortcomings, and for light sail, its advantage and disadvantage both lie in the Sun. Since light sails entirely dependents on the momentum of photons for its working, the acceleration of the solar sail is inversely proportional to its distance from the Sun.

Hence, the closer it is to the Sun, the more number of photons hitting on solar sail and more acceleration as the sun’s influence decreases as we move away from it, so does the acceleration of the solar sail, hence, making it unable to travel distances far from the sun and into the interstellar medium.

Scientists are working on ways to use a laser propulsion system that could provide additional acceleration and could get the solar sail to Mars in just 3 days!

Other ways to achieve Interstellar Travel

“Two possibilities exist: either we are alone in the Universe, or we are not. Both are equally terrifying” – Arthur C. Clarke

Are we really alone in the universe? This question has baffled the human mind for centuries. Most of us, at least once in our life would have looked up into the stars and wondered, what is actually present beyond the boundaries of our solar system and Milky Way? Did the miracle of life originate on our planet alone, or is life present elsewhere as well?

“Is our galaxy littered with remains of single planet civilizations?” – Elon Musk

With increasing findings of exoplanets in other star systems such as Super Earth’s, Mini Neptunes, Hot Jupiters, Earth 2.0’s, we have enough evidence to prove that planet formation around the sun-like stars is a common trend in the universe.

So, shouldn’t live on at least one of the planets be a common trend as well? As of now, we do not have enough evidence to confirm life on other planets even though conditions of life are available. Hence life beyond the solar system might seem farfetched for now. Hence, NASA, SpaceX, and other companies have relatively short-term plans to get humankind to Mars, our neighbor planet. 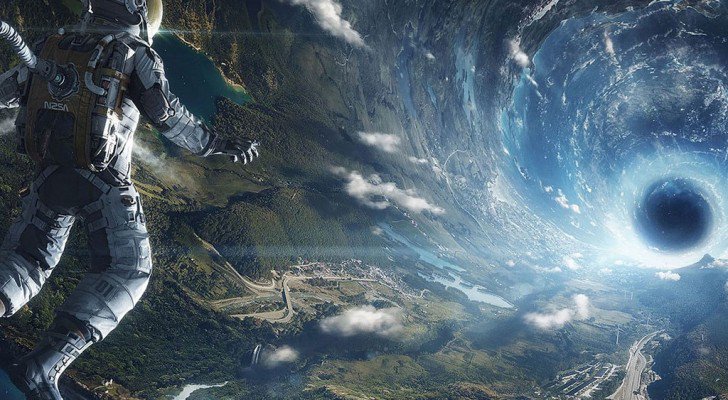 One might think interstellar travel might not possible during this lifetime, but in this space race, many space agencies and private companies are developing theories and methods to get us to other stars. So, let’s delve into these theories, one of which could possibly be our ticket for interstellar travel!

Private firm Breakthrough Starshot thinks it can be the first to get an unmanned spacecraft to our nearest neighboring star, Proxima Centauri, using an intriguing method.

The $100 million initiative is privately funded by billionaires Yuri and Julia Milner and aims to propel a tiny probe to the star by zapping its extremely lightweight sail using a powerful laser beam shot from Earth with technological advances that would allow a tiny spacecraft to carry thrusters, a power supply, navigation, and communication equipment so it can beam back what it sees when it reaches Proxima b. 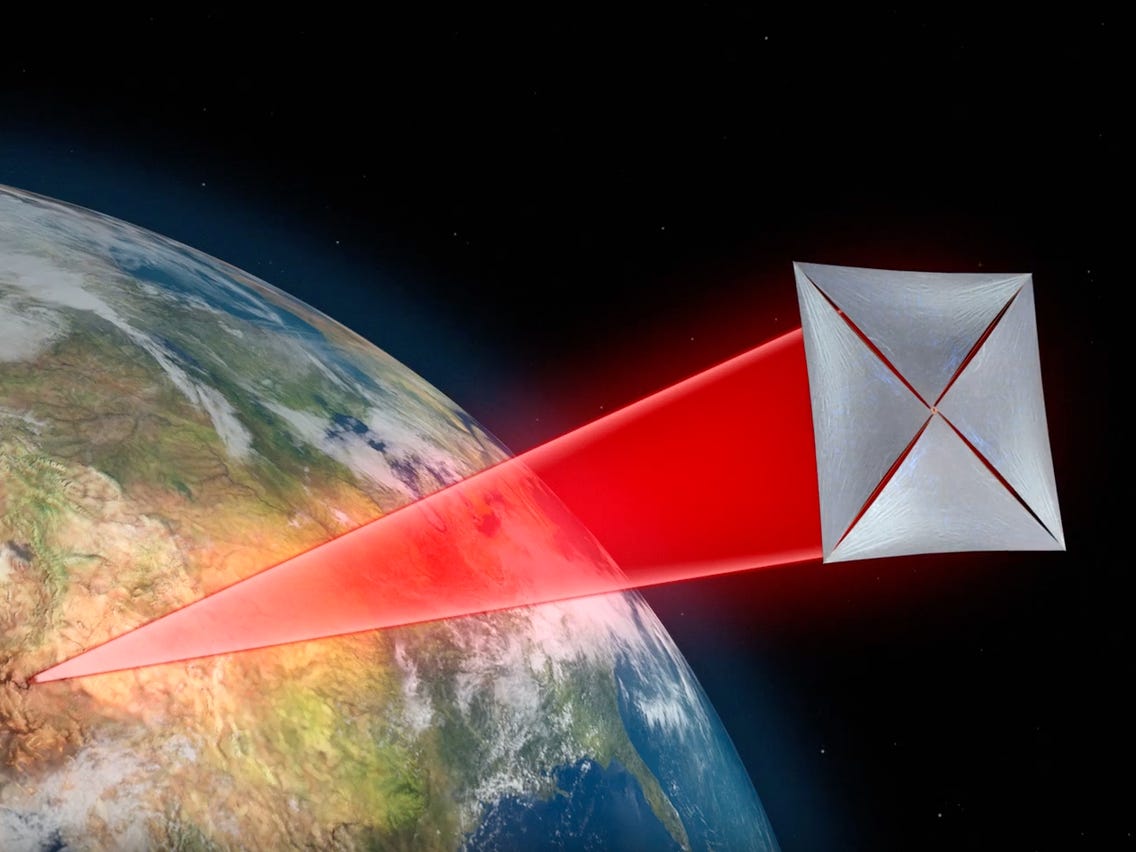 The fact that the stream of charged particles called solar wind has its own magnetic field serves as the basis of the development of the Magnetic Sail, a kind of solar sail with the difference that it is propelled by solar wind rather than using sunlight. A magnetic sail would surround a spacecraft with a magnetic field that repels the field of the solar wind, leading to magnetic propulsion of the spacecraft away from the Sun. EM DRIVE, NASA, and other organizations are working on a fuel-free engine that works on a theory proposed by Roger Shawyer in 2001, according to which, we could generate thrust by pumping microwaves into a conical chamber, and these microwaves should bounce off the chamber walls exponentially.

With this, they will be able to create enough propulsion & propel the spacecraft, even without the need for fuel. If they were to succeed, it would be so revolutionary that it would completely change our capability for interstellar travel and would usher in a new era for humanity.

NUCLEAR FUSION ROCKETS: Fusion rockets are a type of spacecraft that would rely on nuclear fusion reactions to take us to the far reaches of space. Inertial confinement fusion is the proposed method to release this nuclear energy in the rockets, which would see high-powered lasers blast a small pellet of fuel to make its outer layers explode. In turn, the pellet’s inner layers and trigger fusion would be crushed.

Then, to direct the energy flow out of the back of the spacecraft, magnetic fields would then be used, so that it can be propelled forwards. This kind of spacecraft could travel to the nearest star Proxima Centauri in 50 years.

THE BUSSARD RAMJET: Proposed by physicist Robert Bussard in 1960, takes the concept of the fusion rocket and twists it. Instead of carrying a supply of nuclear fuel, the spacecraft would ionize hydrogen from the surrounding space and then suck it in using a large “electromagnetic field” scoop.

In this way, it can overcome the limitation – “weight of fuel”. The general trend in space travel till now has been the farther we want to get, the more fuel we need, the heavier the spacecraft, and the slower the acceleration. The Bussard ramjet might be our current best method for interstellar travel.

Even though many theories and ideas have come up regarding interstellar travel, each idea requires years of hard work, dedication, and huge amounts of capital to make it a reality, and even though it is achieved.

Scientists are not sure whether the missions will be successful. Each project is so elaborate that even a small technical error can be the end of all, and even if the mission is successful, no one really knows what is out there. It can be a big disappointment or a big revelation as well!

Even though the journey to other stars is cruel and tiresome, humankind must continue to strive towards it because even though

“The Earth is the cradle of humanity, mankind cannot stay in the cradle forever.” – Konstantin Tsiolkovsky

Suggested Reading: Space Robotics: Leading the way to the Cosmos