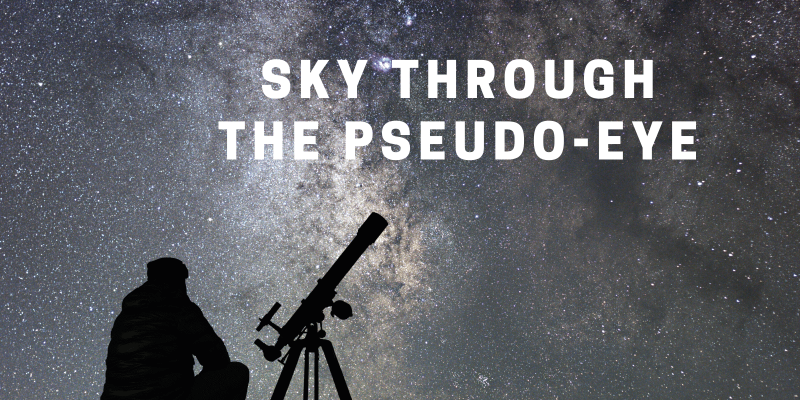 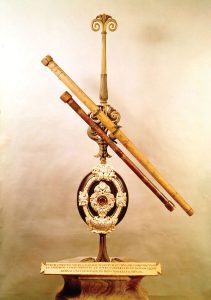 The mysterious night sky has always fueled the curiosity of humans. The earliest star gazers were equipped with nothing but a simple vision provided by their humble eyes and the inquisitiveness to know about the world.

Many early civilizations invested in building observatories for astronomical events and had explored the night sky to the fullest possible extent by a naked eye. An invention in the field of optics was about to change the world as they knew it forever.

The earliest records of inventing a telescope still remains ambiguous. However, the existing evidences point out that it was Hans Lippershey, a Dutch eyeglass maker, who filed the first patent in 1608 for such an invention. This news spread all-around Europe and it was within a short time that many people came up with their own designs. Galileo Galilei, a prominent philosopher and scientist of the time, not only came-up with such a design but also succeeded in increasing its magnification from three times to twenty times. He exhibited his device for the first time to the Venetian Senate in 1609.

To attract more funding for his research, he portrayed it as a device that could make ships visible, hours before their arrival at the port. The merchants knew better of the effects of such a technique on the spice market and started funding his works generously. Galileo soon pointed his telescope towards the night sky and gave us the first exclusive descriptions of mountains and craters on moon, rings of Saturn and moons of Jupiter. It is interesting that the name ‘Telescope’ was not coined either by Lippershey or Galileo. It was Greek mathematician Giovanni Demisiani who coined the term. Galileo had presented a version of his device to Accademia dei Lincei in 1911 where Giovanni was a member. 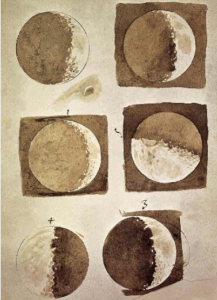 Many astronomical discoveries followed the advent of telescopes. It is to be noted that the telescopes designed by Lippershey, Galileo and alike were based on refracting principles of light. Such telescopes, though worked really good for resolving the images of heavenly bodies, were soon to see their downfall due to their limitations. The foremost cons being that for a greater resolution, a larger objective lens was required, which would make the front of the telescope heavy, affecting its steer-ability. The refraction of different wavelengths at different angles usually meant that it was not possible to focus all the incoming light at a single point. This resulted in chromatic aberration. Isaac Newton is credited of designing the first reflecting telescope in 1668.

It employed spherical mirrors made from metal as an objective piece. This design allowed to have larger diameters of the telescope without affecting its steer-ability and started gaining popularity. The many advantages of reflecting telescopes over refracting telescopes were soon realized in the following centuries. However, there were few drawbacks in the Newtonian design which were rectified in the time that followed. 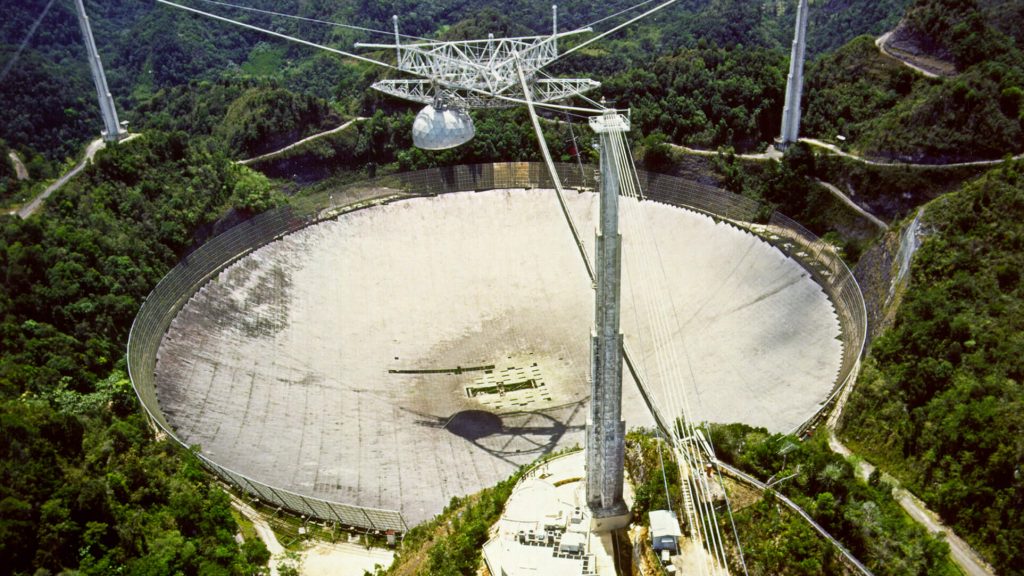 Telescopes have turned out to be a major game changer in the field of optical astronomy since their first usage by Galileo. The first telescopes were small in aperture due to the constructional limitations of the time. With advance in technology, optical telescopes with larger apertures up to 10 meters (Keck Telescope) have been made possible. Most of the modern telescopes are reflecting telescopes and use a parabolic reflecting surface instead of a spherical mirror to overcome spherical aberrations. The increase in the aperture (diameter) of a telescope has two major advantages. Firstly, it would increase the photon collecting capacity of the telescope. This enables the telescope to view dimmer objects within a short exposure of time. The second advantage is that it would provide a greater angular resolution enabling the observer to distinguish between too closely located luminous objects. Having larger telescopes thus enables astronomers to resolve the finest details on objects like our moon and the planets. 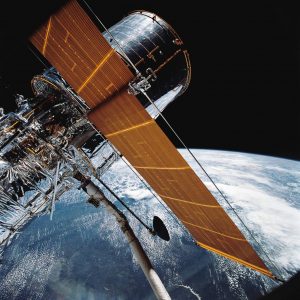 The advent of large telescopes started with the construction of the Great Fort-Foot Telescope by William Herschel in 1789. He went on to discover the planet Uranus using his telescope. The mid-20th century marked the emergence on invisible wave astronomy due to the development in sensors and detectors to read data in invisible regimes of Electromagnetic spectrum. The radio astronomy is one such filed wherein celestial objects are observed under radio frequencies. It boasts of having some of the largest telescopes like Arecibo Observatory in Puerto Rico which is 300m in diameter. The discovery of cosmic microwave background radiation and pulsars are attributed to radio telescopes.

From providing proofs to general theory of relativity, to showing the cosmic plays in stellar nurseries, telescopes have truly changed the world as we know it. They are apt to the words ‘la ciel en rose’ for bringing in a new perspective to the field of Astronomy. The modern telescopes are yet to unravel some of the striking discoveries about the formation of universe.

Green glow spotted around Mars for the first time