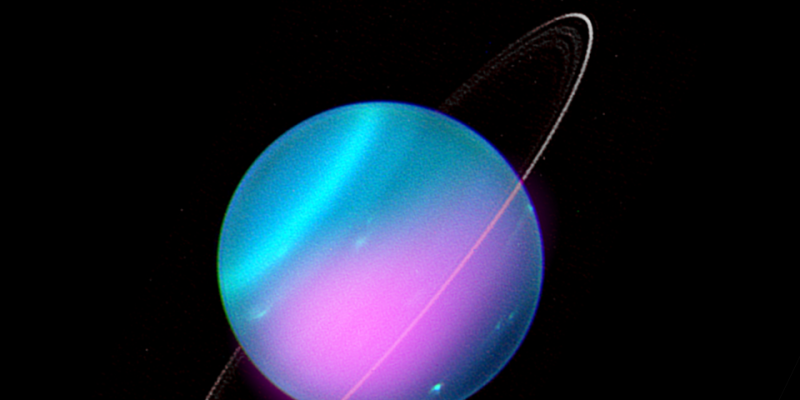 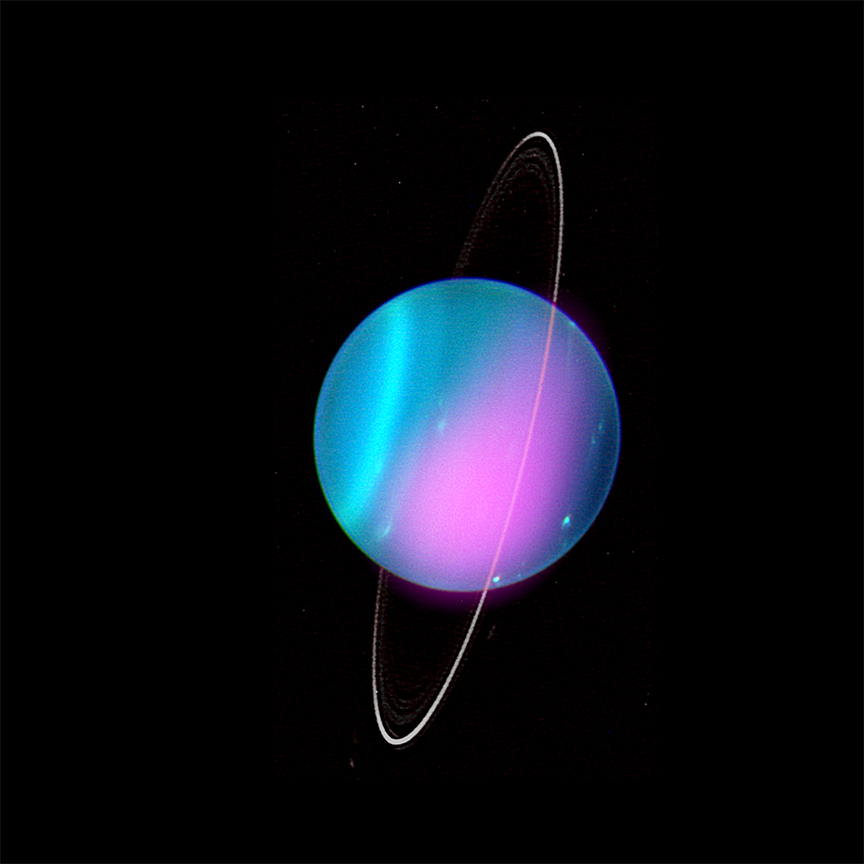 History of emission of X-Rays

X Rays are just a form of radiation, and in space, the objects that contain hot gasses at a temperature from one million kelvin to hundreds of millions of kelvin generally emit these radiations.

X-rays’ emission was first discovered in 1948 from the hot corona of the sun by German V2 rockets, which were captured by the United States in world war II. Next, in 1962, Riccardo Giacconi, a US team lead, detected x rays from Scorpius X-1 (the first x-ray source in the Scorpius constellation) using a detector on a sounding rocket and was awarded Nobel prize in physics in 2002.

In the 1960s, between the flurry of discovery of sources of x rays, the ESA launched its first x-ray observatory satellite EXOSAT to carry an onboard computer. 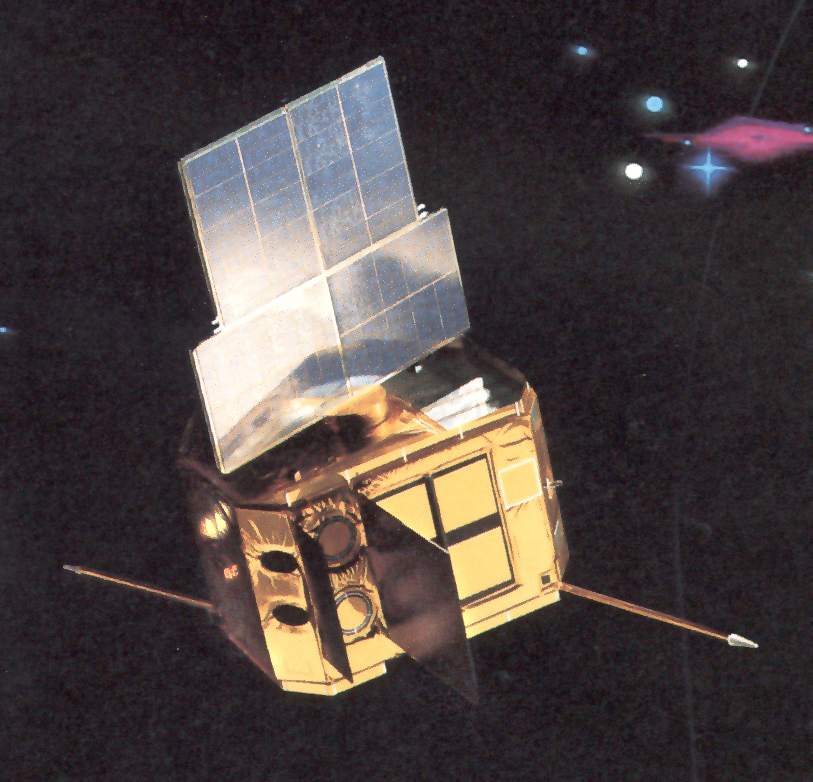 This mission included detection of flickering of specific frequencies in the x-ray emission of low mass binary stars, rapid observation of emission from active galaxies, and many more. EXOSAT made 1800 observations of x rays from cosmic objects ranging from supernova remnants to active galactic nuclei.

Discovery of X-ray emission from Uranus 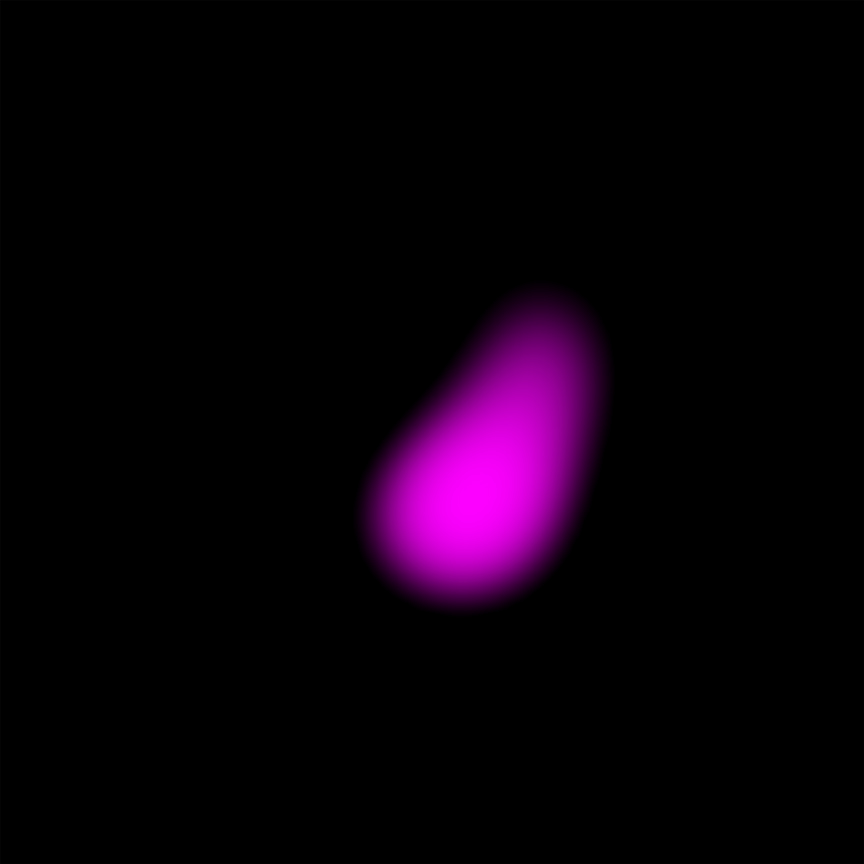 Most objects in space emit x rays – black holes, galaxies, stars (x-ray binaries), the sun, some of our planets, and even Jupiter’s moons also. Astronomers also looked for x-ray emission from our giant icy planets Uranus and Neptune but not found anything.

Now for the first time, astronomers of NASA have successfully detected the emission of x rays from our seventh planet Uranus. The observations were taken by NASA’s Chandra X-ray Observatory. The space agency declared the news on March 31, 2021.

X-rays’ emission was common in our solar system, but Neptune and Uranus were not much studied in this regard, so no one got to know whether they emit x rays or not. The researchers, led by William Dunn at the University of London, decided to have a closer look at data about Uranus from the Chandra observatory.

The data included two sets, one from 2002 and the other from 2017. After analysis, it declared that the first clear detection of x-ray emission was almost two decades ago. In 2017, they noticed a possible flare of x rays.

Source of X-rays at Uranus

The image released of this giant cold planet uses the 2002 image superimposed on an optical image taken from a Keck-I telescope in 2004. After a detailed study of these images, scientists found that Uranus was in the same orientation as in the 2002 image. The pink portion seen in these images shows the x rays, and blue shows the visible light.

Many planets and cosmic objects in space emit x rays. Jupiter emits x rays too, and with detailed study, researchers came across the fact that scattering of sunlight is the source of emission of x rays similar to on the moon.

But x rays, detected from Uranus were not the result of scattering of the sunlight and gives a possibility of another source is present, which is responsible for this emission. Astronomers are unable to find the clear source of emission at Uranus but come with two explanations of possibility that are:

Uranus is a very different planet as compared to others as its axis of rotation is tilted toward 98 degrees unlike other planets, almost perpendicular to its orbital path of the sun. That is why the planet’s magnetic field is tilted at 59 degrees that is primarily offset from the planet’s center. The planet has an unusual orientation of spins and, as mentioned above, a complex magnetic field. So it might also be a reason for variable auroras and emission of x rays.

Till then, astronomers will continue to research Uranus x-ray emission and will try to find out the source as well. Even ATHENA – Advanced Telescope for High Energy Astrophysics of ESA and Lynx- X-Ray Observatory of NASA will launch missions for the same probably in 2031. After Uranus, the next stop is Neptune. It would be interesting to compare these two cold giant planets.