The reason that this generation of women has been able to rise in STEM and contribute in various fields is because of the contributions and sacrifices of women who achieved to break the barrier and become the first woman. In SHEs in STEM third edition, we are going to be learning about two more eminent personalities who have paved the path for SHEs in STEM. 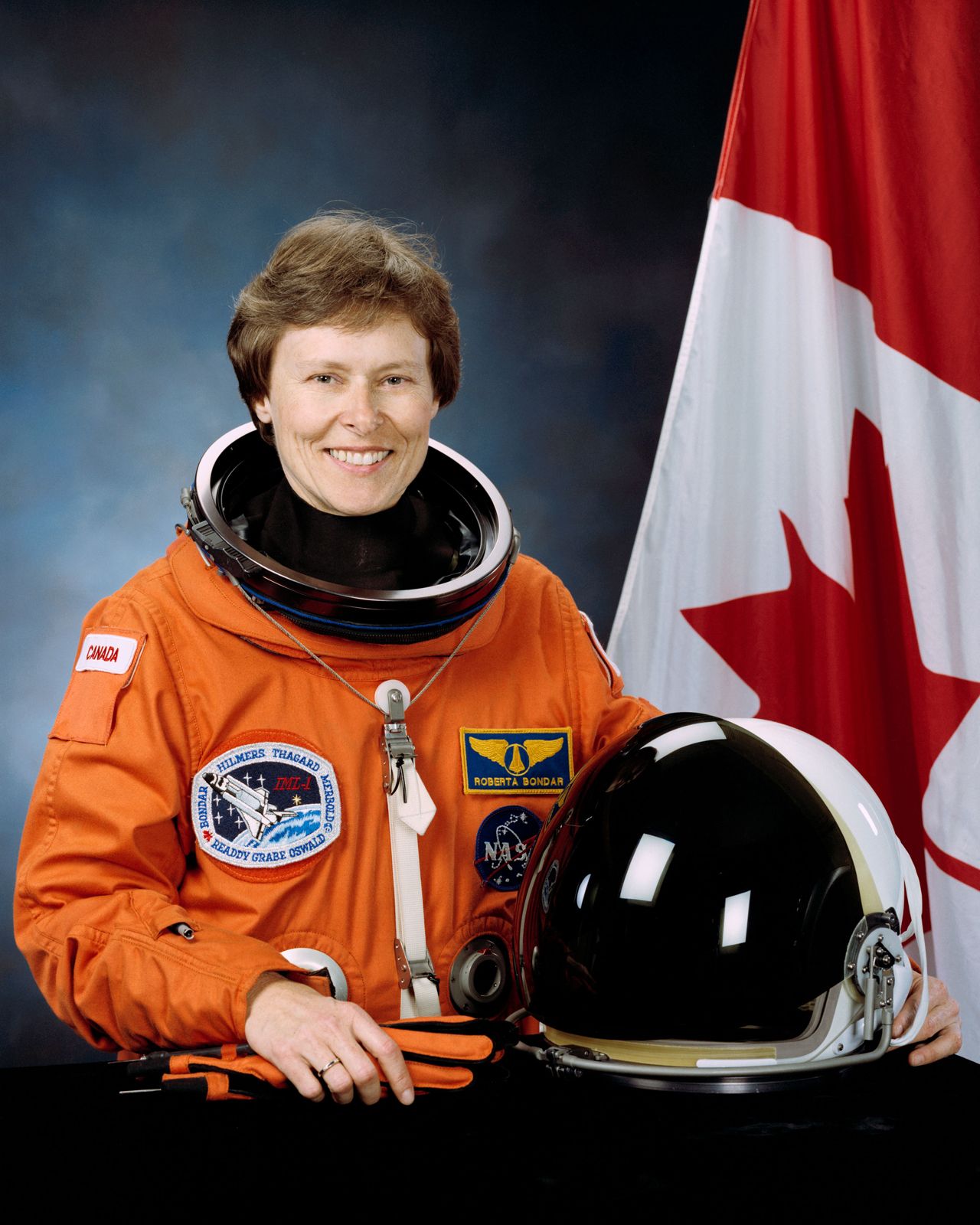 “When I was eight years old, to be a spaceman was the most exciting thing I could imagine.” – DR. Roberta Bondar.

Dr. Roberta Bondar was born on December 4, 1945, in Sault Ste. Marie a city in Ontario, Canada. Growing up, Bondar fell in love with science. Her parents were very supportive and encouraged both her and her sister to be goal-oriented. To encourage her interest and passion for science, her father built a lab in their basement where she was frequently able to do experiments.

From a young age, Bonder dreamed of becoming an astronaut. Bonder was very active as a child taking part in various extracurricular activities such as Girl Guides, the YMCA, Anglican Church groups, and various other sporting activities. Even if her parents were very supportive of her, it was not the same with her school.

Growing up, she has experienced a fair share of inequality where even though she scored the highest on a test for candidate crossing guards. She was never appointed by her teacher; instead, a boy was appointed to be safety patrol captain instead. However, these incidents did not make her lose hope or be deviated from her goal; instead, she strived forwards, beating all odds.

So when it was time to apply for post-secondary education, she ignored the guidance given by her high school counselor to deviate from science. Instead, she went on to take Bachelor of Science in zoology and agriculture from the University of Guelph. During her undergrad, she worked as a research assistant with the Canadian Department of Fisheries and Forestry.

She was also a P.E. lecturer and coached the archery team, and also was a part-time histology technician. She was also able to get her pilot’s license during her undergrad years. It was during the summer of 1969 when she was back at home for her summer holidays; she witnessed the lunar lander touched down at the surface of the Moon.

It was during this time that her desire to go to space strengthened, and she believed that she would be able to contribute to the space medicine industry as the space engineers will probably need someone in medicine.

In 1983, the National Research Council of Canada created the Canadian Astronaut Program for recruiting Canada’s first astronauts. Roberta immediately applied for the position and was one of among 4300 people who had applied. After six months of tests and interviews, Roberta was chosen as one of the first six Canadian astronaut corps.

Bondar was more than qualified academically than anyone else in the program due to her extensive research and clinical work on the nervous system, which were in line with the experiments planned for the Canadian spaceflight.

It was in 1992 that Bondar’s childhood dream of becoming an astronaut was finally realized as she was launched from Earth aboard NASA’s Space Shuttle Discovery, representing the scientific community to be the world’s first neurologist in space and Canada’s first female astronaut.

During her time as an astronaut, she conducted over 40 advanced experiments for fourteen nations in the Spacelab. Her work which was focused on studying the effects of microgravity situations on the human body, allowed NASA to train their astronauts for long stays in the ISS.

Back on Earth, Dr. Bonder and her team of researchers examined the data obtained from astronauts in space missions to understand the mechanisms a human body undergoes to recover from exposure to space.

Apart from her astronaut and scientist career, Bondar also pursued her interest in photography in the niche of natural environments. She was also an Honors student in professional nature photography at Brook’s Institute of Photography.

Dr. Bondar has also been the recipient of multiple awards and honors from organizations and universities across Canada. These include the Vanier award in 1985 and the F.W. (Casey) Baldwin Award in 1985.

“How do you prepare yourself for the unknown? Because each of us in our own lives is on a voyage that is uncharted.” — Roberta Bondar Ada was considered to be exceptionally gifted to be able to master a rigorous subject such as mathematics or computer science. Ada was known to be an enthusiastic student of mathematics during a time where it was exceptionally rare for a woman of her time to do so. She became proficient with time, and the mathematicians of her time were also fascinated.

Ada was the daughter of the famed poet Lord Byron and Annabelle Milbanke Byron, who is an accomplished mathematician. Growing up, Ada was educated in music and mathematics by private tutors.

She was helped in advanced studies by Mary Somerville, who was a noted mathematician and scientist during the Victorian era and also by mathematician-logician Augustus De Morgan. On July 8, 1835, Ada married William King-Noel, the first Earl of Lovelace, thereby becoming the countess of Lovelace.

Ada was fascinated by Babbage’s machines as early as 1833 when Mary Somerville introduced Ada to Babbage, who then demonstrated a working model of a steam-powered calculating engine which he called a Difference Engine which was designed to calculate and print out tables.

But Ada was particularly interested in Cabbage’s Analytical engine, which was designed inspired by the mechanisms of the Jacquard Loom and is a much-complicated engine than the Difference engine. Her detailed and elaborate annotations on the Analytical engine were excellent.

“The Analytical Engine,” she said, “weaves algebraic patterns, just as the Jacquard loom weaves flowers and leaves.” Babbage was very much impressed with Ada’s ability to articulate thinking apart from her knowledge in mathematics and machines.

In the Analytics engine Ada was able to understand how the punch cards in the Jacquard loom, which is used to create patterns, could be used to represent abstract ideas. This understanding set her apart in ways that Babbage hadn’t thought of yet.

Ada, the early programming language created by the U.S. Department of Defense, is named in honor of Countess of Lovelace. To honor her efforts in the field of STEM, the second Tuesday in October has now been named the Ada Lovelace Day, on which the women in different fields in STEM are honored. 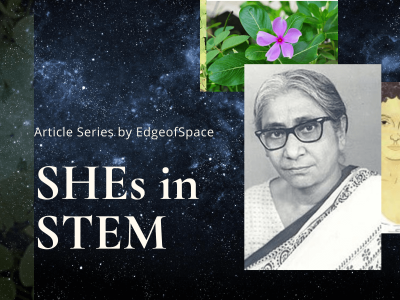 Most of us might have come across the black and white images with hashtags “womensupportingwomen”, ...
By Sanjukta Mondal
August 11, 2020