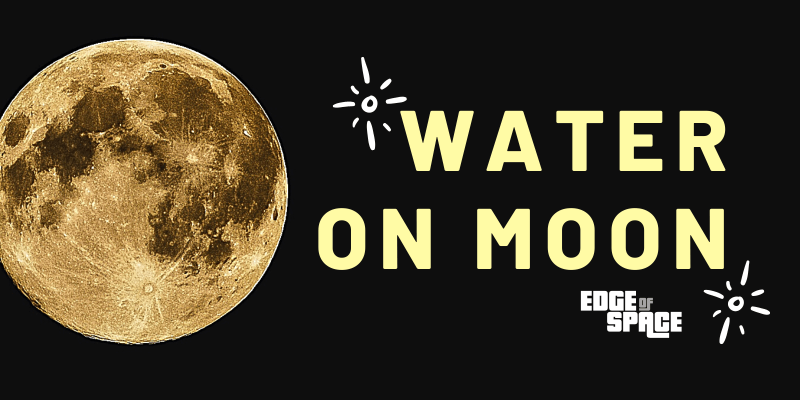 26th October 2020, a remarkable day when NASA made an official announcement, “NEWS: we confirmed water on the sunlit surface of the moon for 1st time using SOFIA’s telescope. We don’t know yet if we can use it as a resource, but learning about water on the moon is key for our Artemis exploration plans.”

This news opens the gate for a new way of exploration of the lunar surface and presence of water on the moon. Previously, a few NASA’s missions like Lunar Crater Observations and Sensing satellites, which confirmed the presence of ice caps around Moon’s poles in the shadowed regions, and other missions being Cassini, Deep Impact Comet, and ISRO’s Chandrayaan – I that performed a broader study and found traces of hydration in the sunnier region of the moon.

We already have evidence of the presence of some kind of hydration out there, but not much sure whether it’s H2O or OH, which gives us hint that water might be present on the moon, or we can produce it with some procedures. Then, why this discovery is so special for us? How is it different from others’ observations?

Before giving you the answers, let me introduce you to the SOFIA spacecraft. SOFIA – Stratospheric Observatory for Infrared Astronomy – Boeing 747SP aircraft for carrying a reflecting telescope of 2.7m diameter. The special thing about SOFIA, which played a key role in identifying the water and made this discovery much remarkable, is its FORCAST – Faint Object infraRed Camera for SOFIA Telescope can distinguish between some specific wavelengths like 6.1 microns.

So, what happened was that the FORCAST detected this wavelength, which is unique only to the water molecule. Missions before this were not able to detect it. Therefore, the results obtained from SOFIA are more remarkable than what we’ve seen earlier. For the first time, we know that it is nothing but H2O, though we are not sure if it is drinkable or something, like drain cleaner.

According to Casey Honniball, the one who observed and publish these results in her research thesis, “Prior to the SOFIA observations, we knew there was some kind of hydration”, means no one was sure about the presence of water before SOFIA. So, it has put a ‘full stop’ to the debate whether it is H2O or OH.

Located on the moon’s southern hemisphere, Clavius Crater is the site where SOFIA has detected water molecules (H2O), having concentrations of 100-412 parts per million (ppm). The presence of water over here is a clear indication of the distribution of water over the lunar surface, exceeding the limit of being present only in the cold and shadowed regions.

As I mentioned earlier, this discovery has changed the way we observe the lunar surface, and hence it opened the gate to have an alternative perspective of conducting the future studies. Why is it so? What else we need to know about the moon? Well, the mysteries of the moon have not ended. Some of the big questions are there, which need their answers so that we can have plans for space colonization and resource mining as well.  In her statements, Honniball also added, “Without a thick atmosphere, water on the sunlit lunar surface should just be lost to space.” But it isn’t the case actually. We know that water is present. So, according to her, there might be something that is creating that water & something else that is holding that water over the lunar surface. To find that something is a big challenge itself.

We can also see the same thing with another possibility as a two-step process. Since the moon does not have a thick atmosphere as our earth has. Therefore, the solar wind can hit the moon with its full force. On being hit by these solar radiations, the hydrogen (H2) is deposited on the surface that could undergo a chemical reaction with oxygen-bearing materials, producing Hydroxyl. This hydroxyl could react with the radiations from meteorites to produce water molecules (H2O).

But, what is ‘that something’, which is protecting the water from being vanished? One of the possible reasons for the same is the trapping of water molecules (H2O) in the form of beads, more like metallic, glass-beads. Basically, the heat of micrometeorites melts some of the lunar materials on being hit on the surface. So, the water and these melted metals could be incorporated to form tiny, glass-beads on cooling. Also, the water could be stored between the grains of the lunar surface.  A few more questions that must pop-up in anyone’s mind are, “Does the water flows on the surface?” “Can we use it as a future resource?” and “How are we going to use it?” Honniball and her team will have to work further to answer these questions, to do more analysis to reach some useful conclusions. However, the team planned to conduct the studies over multiple lunar phases via SOFIA. The information from this mission would be our first step to reach the goal of space colonization and to Mars. 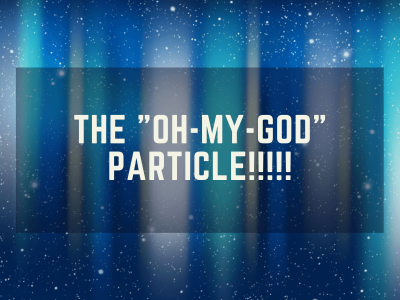