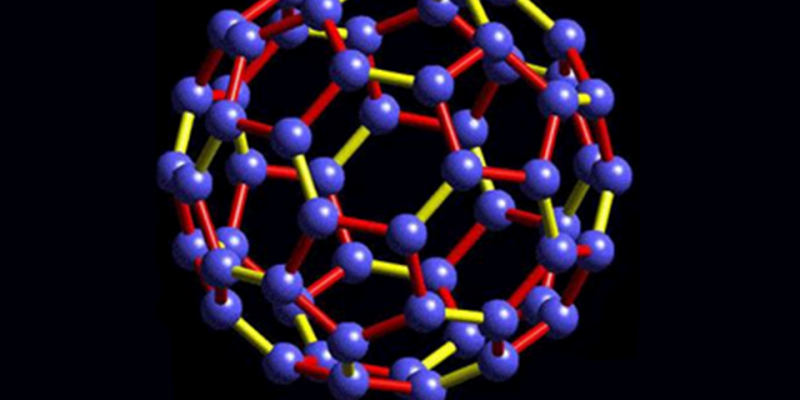 Nanotechnology is a perfect example of how something so tiny, undetectable even by some of the most powerful tools can cause a significant impact on humanity and enhance the quality of living. The advent of Nanomaterials has not only made lives better on earth, but they have also opened up the skies and the cosmos to us, making it more affordable & accessible and bringing forth technological advances that were quite unimaginable a few years ago.

Aerospace technology comes under the domain of critical technologies, something that helps nations to leverage their industrial prowess to bring in advancements to excel and achieve self-reliance, not only in the defence sector but also create an industrial base that creates large employment opportunities and also brings economic growth to propel the nation ahead.

Nanotechnology is rapidly changing the aerospace domain, bringing in significant technological advancements that are opening up new avenues for research and more importantly, spinoffs that influence the life of the common man.

Nanotechnology is a field of research whose primary focus is concerned with developing materials and devices by tapping into atoms and molecules. In the domain of atoms and molecules, the rules of physics and chemistry are not applicable causing a significant difference in their properties when compared to macro-scale properties.  A classic example is that of the carbon nanotubes which is 100 times stronger than steel but six times lighter in comparison. 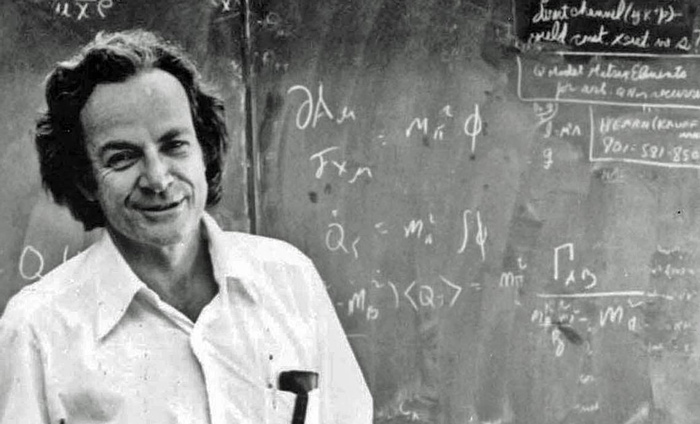 Richard Feynman is known as the ‘Father of Nanotechnology’, thanks to his lecture titled “There’s Plenty of Room at the Bottom”, in which he introduced the concept of manipulating matter at the atomic level. But it was only after 15 years that the term ‘Nanotechnology’ was first used by Norio Taniguchi, to describe semiconductor processes that occurred on the order of a nanometer.

The most significant breakthrough in this domain began in the 1980s when researchers at the Massachusetts Institute of Technology (MIT), namely Kroto, Smalley, and Curl discovered fullerenes. The 20th century also marked the Iijima, a Japanese scientist who developed carbon nanotubes, the most popular amongst all Nanomaterials. Eric Drexler also advanced a vision of ‘Molecular Nanotechnology’.

Realizing the importance of Nanomaterials, researchers and governments throughout the globe put in a huge amount of investments, and several research programs were launched to evaluate and identify potential applications of Nanomaterials in various sectors, with one major area of interest being the Aerospace domain.

According to Richard Smalley, who won Nobel Prize for his research on fullerenes, “The impact of nanotechnology on the health, wealth, and lives of people will be at least the equivalent of the combined influences of microelectronics, medical imaging, computer-aided engineering, and man-made polymers.”

Recognizing the importance of Nanotechnology, significant steps were taken to promote research activities in this particular domain, with a targeted “Nanoscience and Technology Initiative” at the end of the 20th century earmarking a fund of INR 60 crores.

This was followed by a 5-year Nano mission program with a funding of 200 million USD with a focus on several areas including basic research in nanotechnology, human resources development, infrastructure development, and international collaboration.

Institutions like the Department on Information Technology, Defence Research and Development Organisation, Council of Scientific and Industrial Research, and Department of Biotechnology provided funding to researchers, scholars, and projects to build a proper industrial and infrastructural base along with the National Centers for Nanofabrication and Nanoelectronics, which were started in Indian Institute of Science, Bangalore and Indian Institute of Technology, Mumbai.

India has recorded over 23000 papers in nanoscience in five years in the domain of nanoscience. India is ranked only behind the USA and China in terms of papers published and there have over 300 patent applications, signifying a ten-fold growth.

Despite these achievements, there is a lot of room for improvement. Suggested reforms include a significant increase in funding and a focus on the quality of research.

Why Nanoscience in Aerospace?

The aerospace industry is one of the most prominent heavy industries worldwide, with the global aircraft manufacturing market was valued at approximately 400 billion USD in 2017.

The primary area of focus in current aerospace R&D is towards lighter structural materials and more efficient engines – the goal being to curb fuel consumption and carbon emissions associated with air travel and freight along with making air travel more affordable.

Nanomaterials are being touted as a promising solution and a better alternative to conventional materials, justifying the significant interest shown by the Aerospace industry.

Also, future space missions expect to reach Mars and beyond, however, numerous difficulties should be surmounted before this can be accomplished – and nanomaterials will play a crucial role. Nanomaterials are being extensively used to shield spacecraft from radiation, on space suits, electric propulsion techniques and also are bound to play a major role in the ‘Space Elevator’.

This is especially recognizable for properties critical to aviation applications – fundamentally yield strength, elasticity, erosion obstruction, and a low thickness to work with considerable decreases in primary weight.

Different nanomaterials have been utilized with accomplishment in airplane and spacecraft development as filler materials, to upgrade the properties of underlying and non-primary polymers.

The most normally utilized nanocomposites incorporate carbon nanotubes, nanoclays, nanofibres, and graphene. Carbon nanotubes (CNTs) have acquired footing for their utilization as fillers in different polymers because of their remarkable solidness, strength, and novel electrical properties.

Significantly, CNTs electrical properties were used for the high-level electrostatic charge dispersal and electromagnetic obstruction protecting of the Jupiter spacecraft dispatched in 2011. Nanoclays are additionally utilized often in aviation fabricating because of their fire-resistant properties.

This, joined with their high-strength, low weight, and generally, minimal expense, implies epoxy/clay nanocomposites have given a reasonable, superior substitute to titanium oxide for the utilization as flight gas tanks.

An extraordinary benefit offered by all-polymer nano-fillers is their intrinsic deformity-free design. Subsequently, their protection from distortion is far better than that of bigger polymers. Considering the limiting loads spacefaring vehicles are exposed to, this can possibly decrease the time and cost caused for required support and maintenance activities.

Another pattern in the field of aerospace materials is the reception of nanocoatings, for example, magnesium composites, to build the solidness of metals.

From one viewpoint, magnesium compounds are far lighter than steel or aluminum; nonetheless, they are undermined by their weakness to consumption, brought about by the high substance reactivity of magnesium. The most generally carried out answer for battling erosion is to utilize a surface covering.

Notwithstanding, the chromium-based coatings supported by makers are very much archived to be cancer-causing. Nanomaterials utilized as an alternative to chrome, incorporate silicon and boron oxides and cobalt-phosphorous nanocrystals.

The heterogeneous surface of aluminum renders it especially helpless against consumption, the pace of which is additionally exasperated by the consideration of alloying components. Research has distinguished magnesium nanocomposites as a promising option, albeit this examination is particularly in its earliest stages and hence further broad investigation is required.

Just as being utilized to forestall substance erosion, nanocoatings are likewise applied to mechanical parts that are exposed to high temperatures and rubbing wear, like turbine edges. These tribological coatings can bring down the rubbing coefficient and improve protection from wear – essentially improving motor effectiveness and importantly assisting with regulating fuel utilization.

Numerous nanostructured and nanoscale covering materials have been proposed as conceivable friction modifying agents, including carbides, nitrides, metals, and ceramics.

The drive for lighter and more productive airplanes and spacecraft has prompted the fast selection of nanotechnology in aerospace fabrication.

While nanomaterials can be less harmful than the current materials utilized, the substitution of chromium coatings being a key model, the impacts of long-haul exposure to these novel materials are yet to be studied.

Nanotechnology is a critical apparatus that can be utilized to design vehicles with outstanding properties to persevere through the unforgiving states of the atmosphere and outer space and is bound to play a major role in the near future. 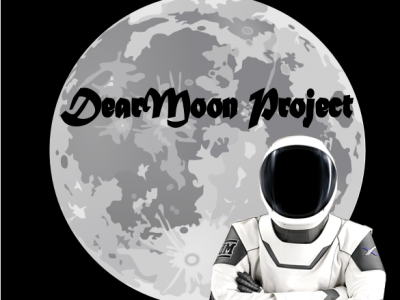