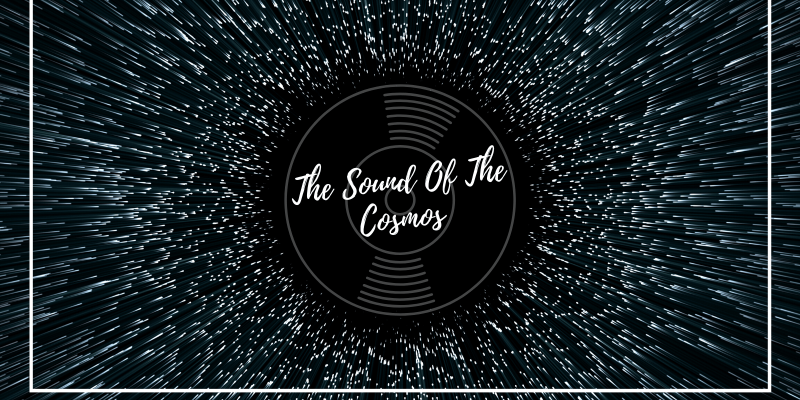 Listening to music. Meditating. They are synonymous to me.

For years now, calm and soothing music has helped people meditate. I believe that the power of music is pervasive and greater than any other power in the Universe. Sound as it is known, cannot travel through vacuum (and the universe mainly consists of this vacuum) but it can travel and propagate in the form of electromagnetic vibrations and frequencies.

The rapidly progressing world has been a witness to various developments when it comes to instruments which convert these frequencies to actual music, which can be perceived by the Human Ear. Even though the Human ear can only hear sounds ranging from the frequencies between 20 and 20,000 Hertz, the human mind has no limit. This very mind has intelligently discovered ways to perceive these inaudible frequencies in its small ranged auditory system. This enables us to imagine and contemplate what we would hear if we could actually perceive these high frequencies.

And the results are usually just simply ASTONISHING!!!!

Just look up the words ‘The Sound of Space’ on YouTube or Google. One would come across a plethora of videos (by NASA or other organizations) depicting the conversion of these inaudible frequencies to audible sounds. Now, close your eyes and listen to them for a few minutes. You would experience insurmountable pleasure which would either put you in a state of momentary rest or transform your mind into a sphere filled with satisfaction. This is what the sound of space does to us. It CALMS us down and unknowingly brings us face to face with our true soul.

I believe that all of us are made of Star Dust. All the civilizations and inhabitants of this Earth down to the existence of a singular molecule are just simply made of star stuff.

That being said, I believe that all of us are made of Star Dust. All the civilizations and inhabitants of this Earth down to the existence of a singular molecule are just simply made of star stuff. Therefore, listening to the sound emitted by them makes us feel that there exists some sort of a connection. A connection that makes us the same as THEM and makes them the same as US.

I think most of the readers this article would be aware that couple of decades ago NASA had sent two INTERSTELLAR SPACE PROBES, namely VOYAGER 1 and VOYAGER 2. Both these probes, carried a golden disc. A disc which would help, any alien civilization who would come across it discover about our world, OUR PLANET EARTH. This disc contains pictures and drawings to explain them about various things of this magnanimous but beautiful Earth that we draw our salvation from

Interestingly, the most important part of that disc, are the sounds of our planet that we wish to share with the extra-terrestrial life out there. There are hours of recordings, including the sounds of wind, water, animals, different people speaking in different languages and songs from around the world. This is not done to corrupt them with our way of life but because sound, or rather, MUSIC, is the only universal language that anyone can understand and connect with, in this enormous Universe. Music connects us all in an incomprehensible manner which even the smartest minds on Earth have been unsuccessful to decode. Truly, it is a force beyond the realm of the human mind but it is the thing that connects us all.

My favorite song the Voyager’s golden disc is called ‘JAAT KAHAN HO’ by Kesarbai Kerkar. She was one of the best classical singers of her time and her music had the power to transport you to different dimensions. The tranquility of this song sometimes makes me feel that I meditated for those few minutes. I will attach a link to this song for you but I have just one request. When you play it, try listening to it with headphones and just close your eyes for a few minutes while you listen to it. Momentarily put aside your never-ending work, that takes up all your daily energy and time listen to it with your whole being and existence. I promise you; it would be an amazing 3-minute experience. However, do not worry if you do not feel any connection. Like our identities in this world, we all produce different frequencies. Therefore, I am sure that you will find a sound that exactly matches your frequency and your soul. Or rather, the sound will find you!!!

The link to the song ‘Jaat Kahan Ho’

I am providing with the 5-hour recording of the Voyager 1 Golden disc just in case any of you is interested.