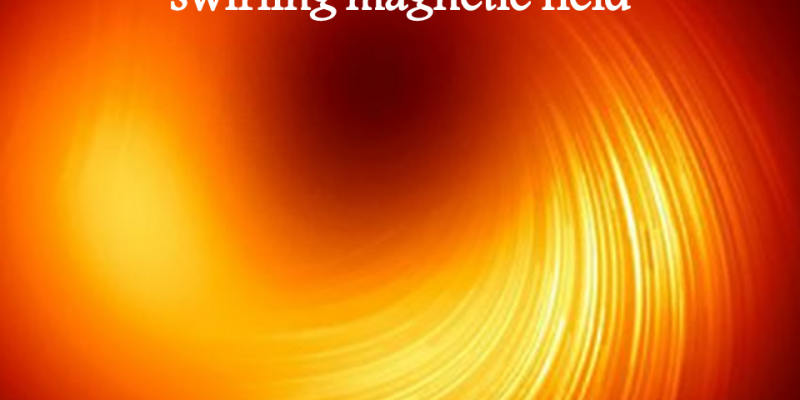 The theory behind the black hole has always fascinated us from time immemorial. This idea has amazed astronomers and theorists to such an extent that the concept of black holes is even today one of the most debated ones.

Recently, on 25th March 2021, crucial characteristics of the magnetic fields of a supermassive black hole M87* at the center of the galaxy were observed using the EVENT HORIZON TELESCOPE (ETH). 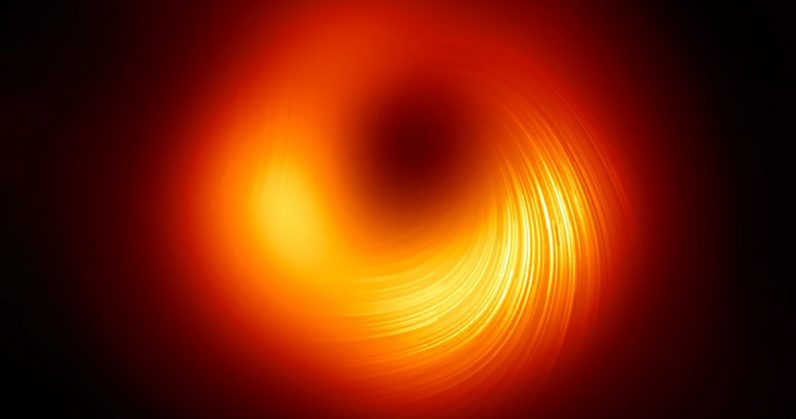 Light can become polarized if it moves through super-hot regions of space that are highly magnetized. The strong magnetic fields present around the black hole are such regions, and by studying the properties of this polarized light. We can learn much more about the matter which produced it.

The new polarized image gives entrancing evidence for how strong magnetic fields around black holes can launch and sustain concentrated jets of charged gas over thousands of light-years. The study of this new image had led us to think that such highly energetic and bright jets are very closely connected to black holes through these magnetic fields.

The newly made observations provide exhaustive details about the structure of the magnetic fields just outside the black hole. Not only does this bring us a step closer to understanding how these mysterious and powerful jets are produced.

It also explains how some ultra-hot matter can lurk outside a black hole, resisting its gravity. Wait, isn’t that perplexing? How can matter resist such intense force of gravitation and still not fall into the black hole?

There are numerous analytical observations and calculations made to study the strange characteristics of such ultra-hot matter and their interaction with black holes, and there is much more left unexplored. Well, let me now elucidate on what exactly BLACK HOLES are.

What is a Black Hole?

Black holes are some of the strangest objects in outer space. They have an infinitely strong gravitational force of attraction, so strong that even light cannot escape their grasp.

In 1916, Albert Einstein’s GENERAL THEORY OF RELATIVITY first predicted the existence of black holes. For a very long time, black holes were only considered as theoretical objects, and their properties were not well known. It was only in 1971 the first physical black hole was ever spotted. 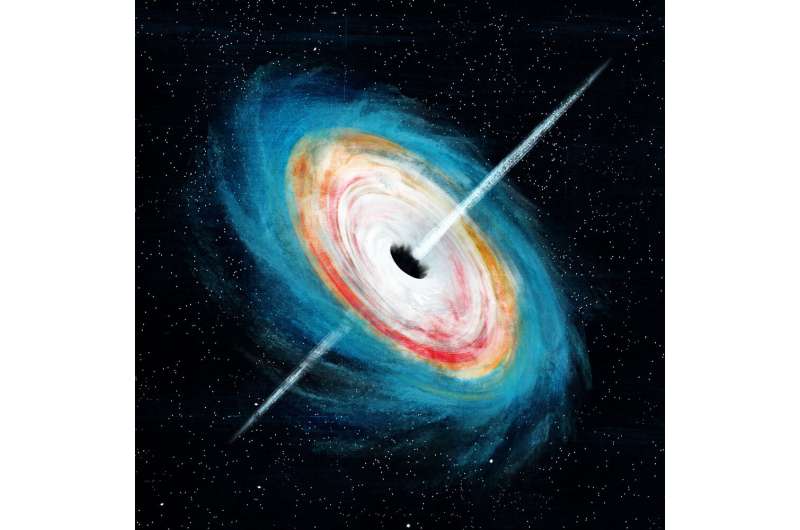 What do these swirling magnetic fields convey?

According to Sara Issaoun, a doctoral student in astrophysics at Radboud University in the Netherlands, polarized light tells us about some of the most significant characteristics of magnetic fields near black holes. It conveys how strong the fields are and how they connect the black hole’s accretion and the jet of plasma, which it can eject out.

For the first time, scientists were able to observe magnetic fields around black holes in such close vicinity. These fields are a significant factor that helps us understand the gas processes that occur in and around black holes and how they can grasp any object in their vicinity.

Researchers have also defined what an Event Horizon is: It is a boundary within which nothing in the universe can escape the grasp of the black holes, including light.

In the polarized image, astronomers found that the magnetic field is strong enough and is capable of pushing back, resisting the motions of the gas around the black hole.

It means that the magnetic fields at the edge of the black hole are much powerful to help the hot gas resist the pull of gravity. Such strong magnetic fields are capable of launching the most powerful jets and are found to have a direct allegation on the growing size of black holes. 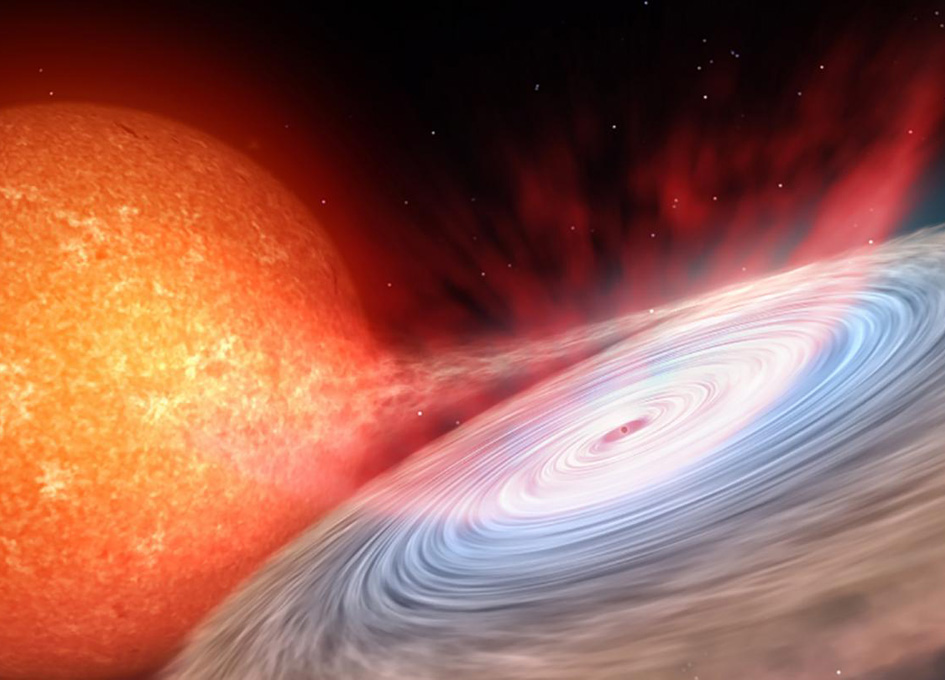 Artistic impression of the constant emission of winds produced during the eruption of a black hole in an X-ray binary. (Image Credit: Gabriel Pérez Díaz, SMM (IAC))

Hold on! All of this is just the beginning of the study of black holes. There is a lot more on its way. There is much more to be unraveled in the exploration of black holes and their super crazy characteristics. Undoubtedly, this is an exciting new era in the investigation of extreme gravity and the nature of space and time.

The First Spaceship III-class spacecraft of Virgin Galactic, VSS Imagine, was revealed on Tuesday, March ...
By Anjaly Thomas
5 days ago 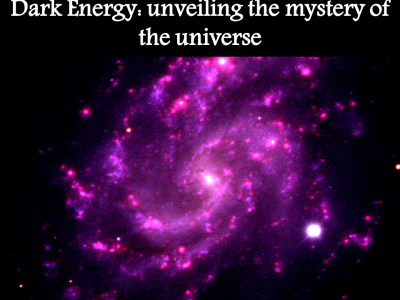 Dark Energy: unveiling the mystery of the universe

Right from school, we all have had that one big dream of becoming an astronaut ...
By Dharini Raghavan
March 26, 2021 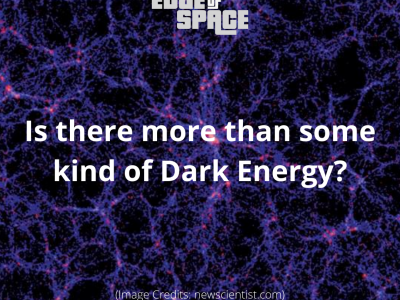 Dark Energy versus Dark Matter: Dark energy makes up most of the universe, but dark ...
By Rafid Hasan
March 10, 2021 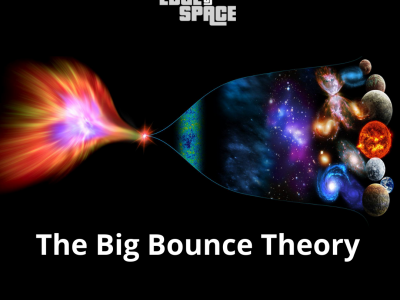 “The universe does not allow perfection.” – Stephen Hawking, A Brief History of Time For ...
By Anjaly Thomas
March 6, 2021 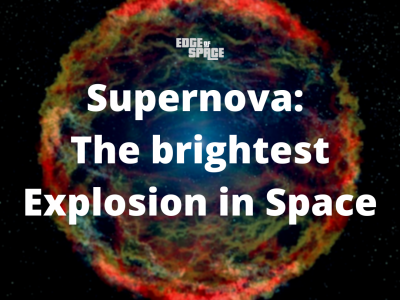 What is a supernova? It is a bright, brilliant star in one of the corners ...
By Rafid Hasan
February 20, 2021 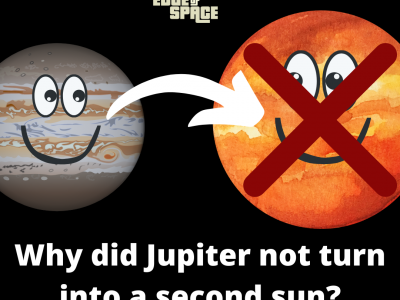 Facts About Jupiter: Jupiter is named after the King of the Gods. It is a ...
By Rafid Hasan
February 13, 2021